The plea asked that in case of human casualties, can the affected people file suit for damages against the Chief Secretary of the State. 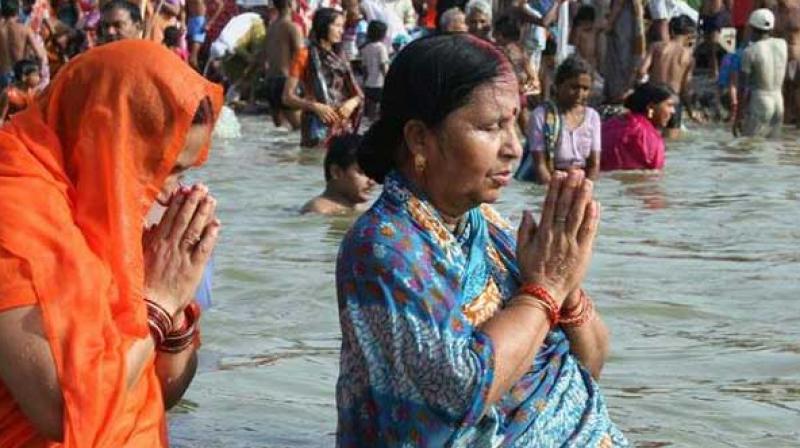 New Delhi: The Supreme Court on Friday stayed the Uttarakhand High Court order declaring river Ganga and Yamuna as a juristic person and as a living entity.

This comes after the Uttarakhand government moved the Supreme Court challenging the High Court order granting rivers Ganga, Yamuna and their tributaries the status of living human entities.

The plea asked that in case of human casualties in a flood, can the affected people file suit for damages against the Chief Secretary of the State, and also if the State Government would be liable to bear such financial burden.

The Uttarakhand High Court had made the landmark judgement on March 20th.

Giving the "legal status" of living humans to the holy rivers, the court ordered that the Director, Namami Gange project for cleaning and rejuvenating the river, the Chief Secretary and the Advocate General of Uttarakhand will act as the "legal parents" of the holy rivers and work as a the human face to protect, conserve and preserve them and their tributaries.