India   All India  07 May 2019  'They are living happily': Delhi HC scraps domestic violence charges against Bharti
India, All India 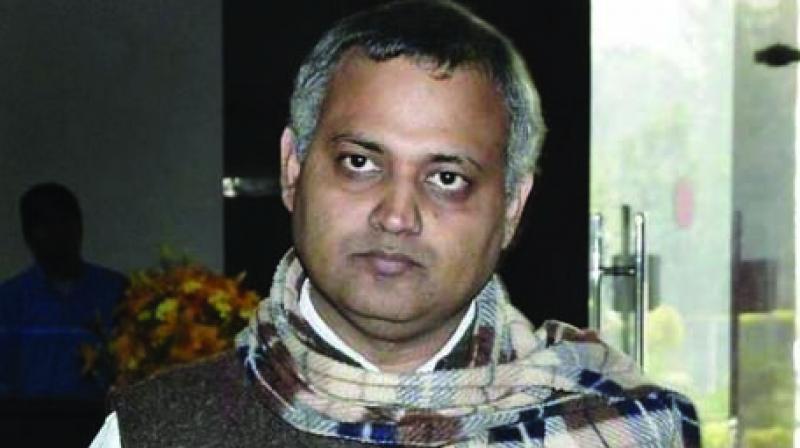 Justice Chander Shekhar allowed Bharti's plea to quash the criminal case after noting that Bharti and his wife Lipika Mitra are living happily together. (Photo: File)

Justice Chander Shekhar allowed Bharti's plea to quash the criminal case after noting that Bharti and his wife Lipika Mitra are living happily together.

The court also noted that the woman has no objection if the FIR is quashed. It had earlier allowed Bharti's wife to withdraw her petition seeking cancellation of the bail granted to him in the domestic violence case in view of the settlement of their marital dispute.

Mitra had on June 10, 2015 filed a complaint against him with the Delhi Commission for Women and an FIR was lodged by the police on September 9, 2015 for allegedly subjecting her to domestic violence and trying to kill her.