Aditi Singh denies wedding with Rahul Gandhi, says they are like siblings

Annoyed over wedding rumours, Aditi Singh took to Twitter and said that Rahul Gandhi was her ‘rakhi brother’. 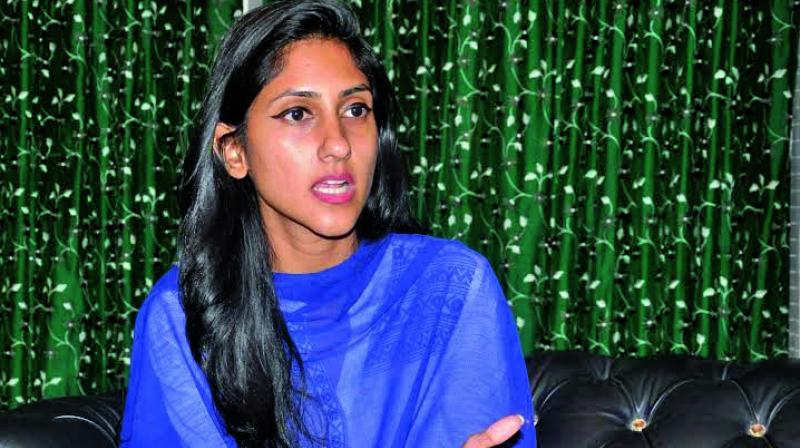 Ahead of Karnataka Assembly polls, a few photographs showing Rahul with Aditi, and their families began circulating on social media on Saturday. The viral posts further claimed that Rahul’s mother Sonia Gandhi has approved the marriage between the two.

Annoyed over the rumours, Aditi took to Twitter and said that Rahul Gandhi was her ‘rakhi brother’.

Such rumours upset me. I would like to clarify that Rahul Ji is my rakhi brother and I am really saddened by such rumours on social media.https://t.co/qprVtf3GM0

Aditi Singh is daughter of Akhilesh Singh, who has been an MLA of the Congress party for five terms from Rae Bareli Sadar seat in Uttar Pradesh. She started her political journey by contesting in the UP Assembly elections on a Congress ticket in 2017.