India   All India  07 May 2017  13 districts have no representation in Naveen's new ministry
India, All India

13 districts have no representation in Naveen's new ministry 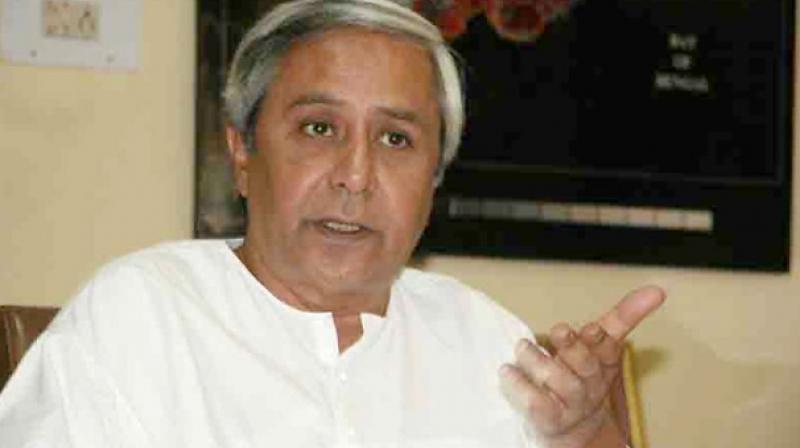 Bhubaneswar: Thirteen of the 30 districts of Odisha remain unrepresented in the government after today's reshuffle carried out by Chief Minister Naveen Patnaik, while his home turf Ganjam has the highest number of four Ministers.

The district which are not represented in the council of ministers are Jajpur, Kendrapara, Kalahandi, Kandhamal, Gajapati, Sundargarh, Sambalpur, Nayagarh, Nuapada, Rayagada, Malkangiri, Koraput and Mayurbhanj.

Pushpendra Singhdeo had been the lone minister from Kalahandi and he was told to resign yesterday. Similarly, Sudam Marndi from Mayurbhanj was dropped from the ministry and nobody replaced him in the ministry.

The entire southern region of the state comprising Koraput, Malkangiri, Rayagada and Gajapati districts also remained unrepresented in the ministry though Patnaik's home
district of Ganjam has four ministers including the CM.

Bikram Keshari Arukha, S N Patro and Usha Devi hailed from Ganjam district besides Chief Minister Naveen Patnaik himself. Ganjam, though located on the coast, is considered the entry point to the southern region of the state.