Sabhya Seth, believed to be brain behind the fraud, hasn't joined CBI investigation yet and Interpol has been approached to help trace him. 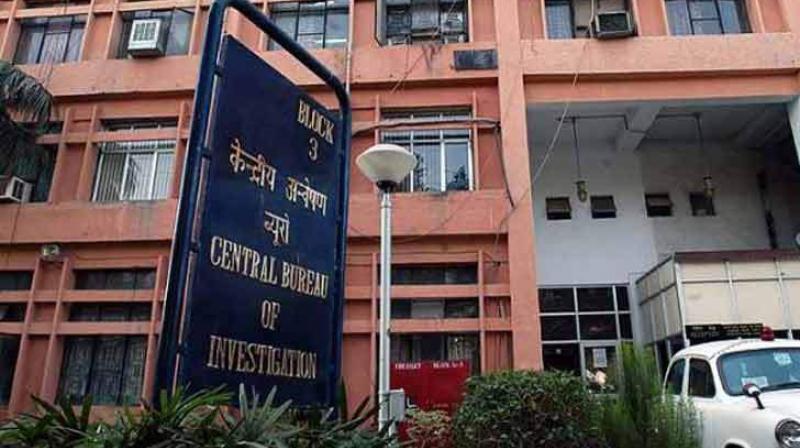 The CBI had issued lookout circulars against the directors of Dwarka Das Seth International Pvt Ltd, including Reeta Seth, who are the accused in the Rs 389.(Photo: PTI)

Seth, who is the mother of the main accused, Sabhya Seth, was questioned with Sabhya's wife, Punita, the officials said.

Sabhya Seth, believed to be the brain behind the fraud, has not joined the CBI investigation yet and Interpol has been approached to help trace him, they said.

The agency had questioned the two women on March 1 as well, the officials said.

The CBI had issued lookout circulars against the directors of Dwarka Das Seth International Pvt Ltd, including Reeta Seth, who are the accused in the Rs 389.

85-crore alleged loan fraud at the Oriental Bank of Commerce, the officials said.

The four directors named as accused by the CBI are Sabhya Seth, Reeta Seth, Krishna Kumar Singh and Ravi Singh, they added.

A lookout circular (LoC) alerts all ports of entry, seeking that the movement of a person against whom the notice has been issued be restricted and reported to the issuing agency.

An LoC may also seek the detention of the accused at a point of entry.

Dwarka Das Seth International Pvt Ltd, its subsidiary Dwarka Das Seth SEZ Incorporation and the four directors were booked by the agency based on a complaint by the bank.

Dwarka Das Seth International Pvt Ltd availed of credit facilities to the tune of Rs 389 crore from OBC between 2007 and 2012, it has been alleged.

The bank found the company was using letters of credit (LCs) to pay off other creditors against the purchase of gold and precious stones and transfer gold and funds outside the country using fictitious transactions.

The bank's complaint is a part of the CBI FIR. The company was also engaging in business transactions with non-existent entities, it said.