He said the Prime Minister's remarks will push away Indians like him who wish to return to their country after studying abroad. 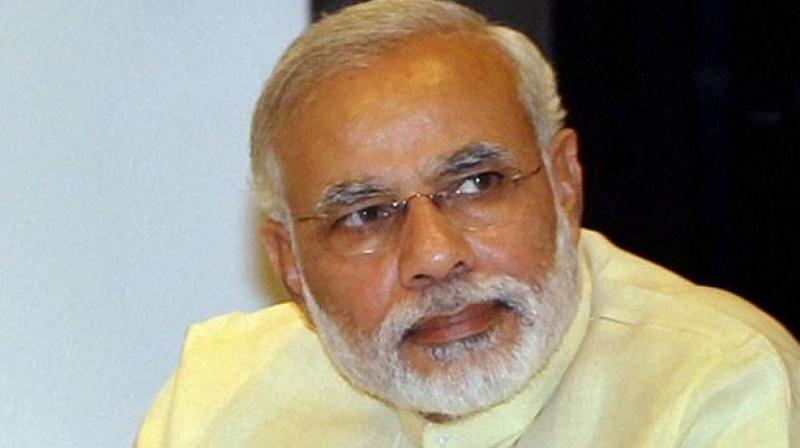 New Delhi: A Harvard University student has written a letter to Prime Minister Narendra Modi objecting to his recent jibe at the renowned US varsity, and said "mocking" economists and credible academic institutions will only "isolate" India from the world.

The letter from Prateek Kanwal, who hails from Chandigarh and is pursuing a Master's Degree course in public policy at Harvard University, has been released online and has gone viral.

He said that when Modi made these remarks at an election rally in Uttar Pradesh last week, Union minister Dharmendra Pradhan was addressing the students at Harvard University and "he specifically asked the university and the students to collaborate with your government".

He said the Prime Minister's remarks will push away Indians like him who wish to return to their country after studying abroad.

Armed with the latest GDP figures, Modi had last week mocked economists and made a veiled attack on his predecessor Manmohan Singh who had said the Centre's demonetisation decision would lead to a low growth rate.

"Big scholars, some from Harvard, some from Oxford...some said there will be a drop of 2 per cent in the GDP, others said 4 per cent drop (after demonetisation)... But the country has seen what the people from Harvard think and what hard working people think," he had said.

In his letter, Kanwal said, "To develop a country as diverse as India, you will need the help of people who bring a different perspective to the table. Mocking economists and credible academic institutions will only isolate us from the world."

Calling himself, a "hardworking nationalist", the student said, "We are trained in the 'evidence-based learning' approach, which helps in designing and implementing policies effectively so that disasters such as demonetisation can be avoided."

"While you were making these remarks in Uttar Pradesh, Minister of State for Petroleum and Natural Gas Dharmendra Pradhan was addressing us at Harvard and he specifically asked the university and the students to collaborate with your government," he said.

Kanwal also claimed that Harvard alumni hold important positions in the Modi Cabinet as well as the Prime Minister's Office.