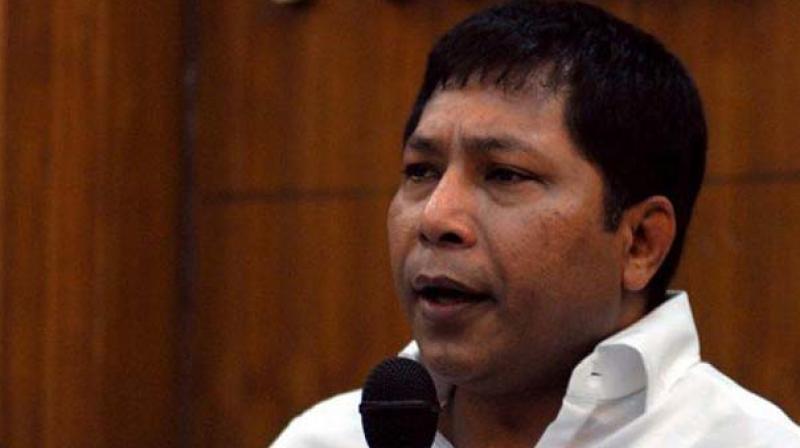 Shillong: The Meghalaya government will constitute a judicial enquiry into the police firing in which three civilians were injured in North Garo Hills district, Chief Minister Mukul Sangma informed the Assembly on Tuesday.

"In order to clear all doubts and instil confidence, the government will take a call and have a judicial inquiry," Sangma told the Assembly after Home Minister H D R Lyngdoh made a suo motu statement on the incident.

Appealing to the people of the area to maintain peace, he said Chief Secretary K S Kropha and Director General of Police S B Singh were monitoring the situation.

Home Minister Lyngdoh in his statement said that a mob ransacked and burnt down a police station and five vehicles after three traders were injured in police firing at Resubelpara.

The incident took place between 8 and 10:30 pm on Monday night when police fired at a vehicle suspecting the occupants to be armed militants as it did not stop at a police check point, he said.

In the firing, three persons in the vehicle sustained injuries and were taken to the nearest community health centre and later shifted to Guwahati for better treatment.