Emotional poem penned by Abrol’s brother Sushant, posted on FB, states it is 'unforgiving' job to be test pilot given the risks it posses. 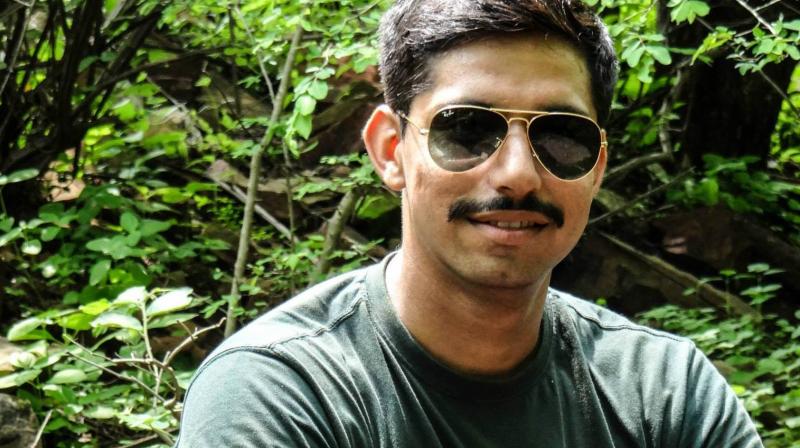 New Delhi: The bereaved family of late Squadron Leader Samir Abrol, one of the two test pilots who died in a Mirage-2000 crash in Bengaluru last week, has said while the bureaucracy enjoy its “corrupt cheese and wine”, the air warriors are given “outdated machines” to fight.

An emotional poem penned by Abrol’s brother Sushant, posted on Facebook, states it is an “unforgiving” job to be a test pilot given the risks it posses.

“While the bureaucracy enjoyed its corrupt cheese and wine. We give our warriors outdated machines to fight, They still deliver it with all their prowess and might,” Sushant said in the post that was widely shared.

Abrol and Squadron Leader Siddhartha Negi, both from Aircraft and Systems Testing Establishment, died after their fighter jet crashed.

They were conducting an acceptance sortie of the Mirage-2000 trainer, which had been newly-upgraded by state-run aerospace company Hindustan Aeronautics Limited, when it crashed on Friday. Though the two pilots made a bid to eject, they were caught in the flames as the plane crashed with a huge explosion.

In another post, Sushant said, “It’s high time we care not just for lost votes, but also for our lost pilots to the negligence of this corrupt system!!” The post was also shared by Abrol’s wife Garima on Instagram.