The BJP spokesperson said that such expenses are natural as many official meetings take place in the CM's office. 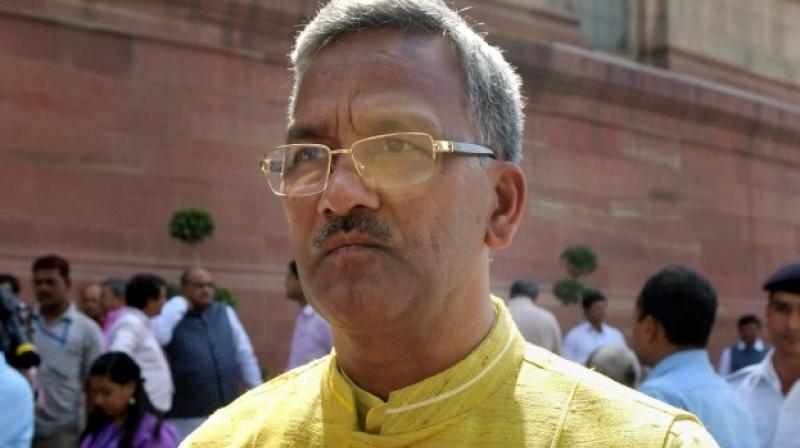 New Delhi: In less than a year since its formation, the Trivendra Singh Rawat-led BJP government in Uttarakhand has spent a lumpsome amount of Rs 68 lakhs on refreshments, reveals a recent Rights to Information (RTI) query.

Bharatiya Janata Party (BJP) termed these expenses "natural", but also promised a probe into the matter.

"Such expenses are natural but if they go beyond a limit then it's matter of concern," BJP spokesperson Virendra Singh Bisht told the media,"Janta Darbar and many other official meetings take place at CM office. Nevertheless, CM Rawat will take cognizance of the matter."

Haldwani-based RTI activist Hemant Singh was informed via a letter dated January 22 that that Uttarakhand chief minister's office spent Rs 68,59,865 on 'chai paani' (snacks and refreshments) since it was sworn in on March 18, 2017.