A case will be registered in the Kalkaji Police Station regarding the theft that took place on Monday night. 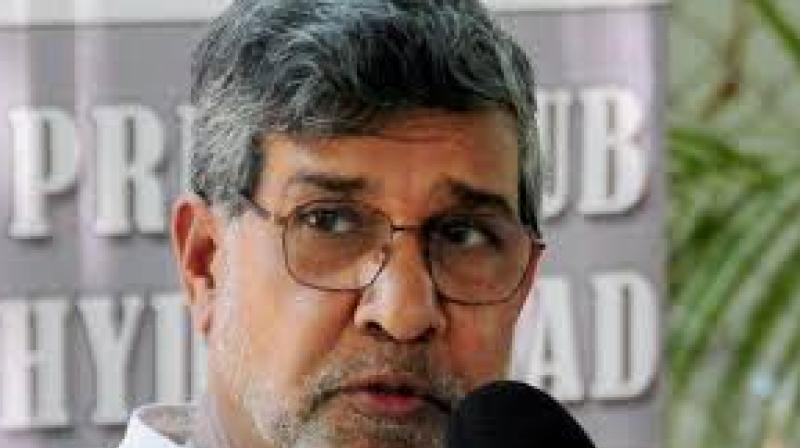 New Delhi: Nobel Laureate Kailash Satyarthi's house in southeast Delhi's Kalkaji was burgled and the replica of the Nobel Prize awarded to him was allegedly stolen among other valuable items, police said on Tuesday.

Police said the matter came to light when Satyarthi's PA went to take his car from the activist's Kalkaji residence around 9 am.

Police was informed about the alleged theft of the Nobel Prize replica and teams are collecting fingerprints and analysing the spot to get details of the items stolen.

Police said all the lockers have been broken and it is suspected that the burglary took place in the wee hours today. Satyarathi is currently in the US.

"The Nobel Prize replica has been stolen among other things. His daughter's wedding jewellery is also missing. They haven't yet shared the full list of the items that are missing and currently the inspection is being done," said a senior police officer.

Cops suspect that the information that there was no one at the house might have been leaked by someone from the society like a milkman or a newspaper delivery boy, etc.

Police is questioning local criminals of the area to gain leads to the burglary. They are also looking at the CCTV footage to gain clues to the accused.

The child rights activist won the Nobel Peace Prize in 2014. He shared the prize with Pakistan's Malala Yousafzai.