'We are clear on the issue that the courts cannot lay down moral guidelines for citizens.' 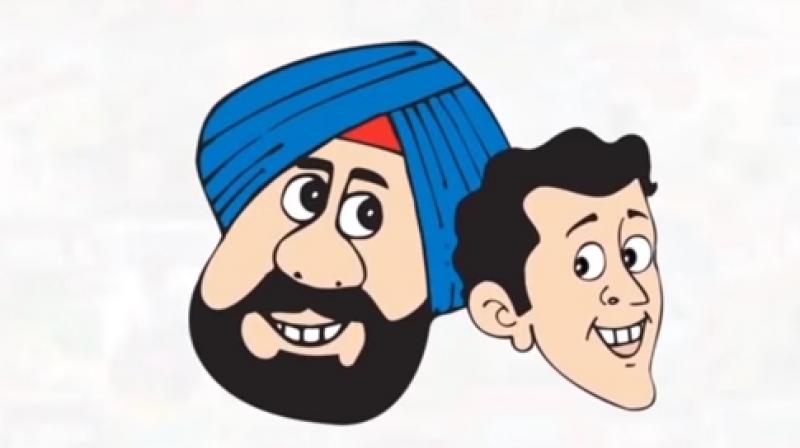 New Delhi: The Supreme Court on Tuesday expressed its inability to issue directions to regulate jokes about the Sikh community, observing courts cannot "lay down moral guidelines" for citizens and doubting their enforceability if they were to do so.

A bench comprising Justices Dipak Misra and R Banumathi said courts cannot pass any regulations asking people to behave in a "particular manner in public" and even if they do, "who will enforce them on the streets?"

"We are clear on the issue that the courts cannot lay down moral guidelines for citizens. We cannot issue guidelines to regulate individuals," the bench said.

The bench, which indicated its opinion on the issue, said it would pass a formal order on a batch of petitions alleging commercial dissemination of "insulting" jokes about Sikhs through public modes of communication, like internet and SMS, on March 27.

It did not agree with the submission that like the Vishakha judgement, in which the apex court had given a slew of directions on women safety at work places, directions can be passed in the instant matter also till the government comes out with a legislation.

"In the Vishakha and the eve teasing judgements, the state was the party. Here, how can the court issue the writ of mandamus (directions) against individuals," it said.

The bench said, "Certain things are collective and certain things are individual...Some people laugh when they hear jokes, some are reserved. How can we issue guidelines as to how people should conduct themselves?" The bench said the entire country respects the natives of the border areas including Punjab for their bravery and the history has been witness to it.

"Sikh is a highly respected community but you are bringing it down by fighting litigation to ban jokes," it said, adding that at best the issue fell within the domain of parliament.

It said an aggrieved individual has the legal remedy and there was no scope for issuing guidelines for common public to follow.

The bench, earlier headed by the then CJI T S Thakur, had said it was willing to issue directions to curb dissemination of "insulting" jokes about Sikhs.

It had said that the key concern was the enforcement of such directives.