The government said the aim was to check parallel economy using the scrapped notes. 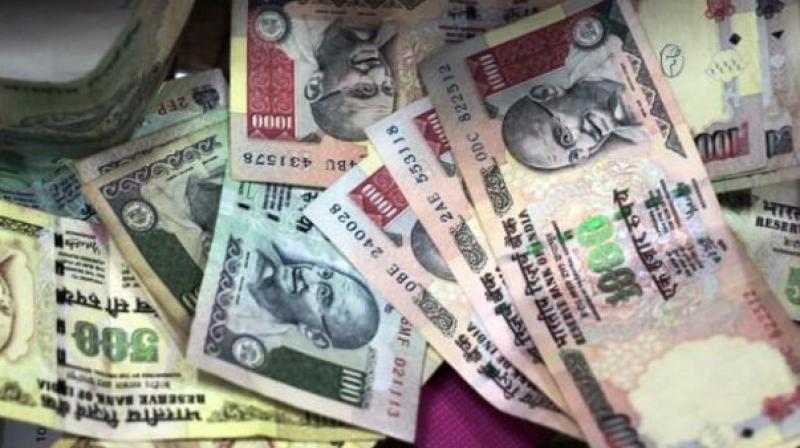 New Delhi: The Lok Sabha on Tuesday passed a bill which makes holding of more than 10 old notes of Rs 500/1000 denomination punishable with a minimum fine of Rs 10,000, with the government saying the aim was to check parallel economy using the scrapped notes.

Piloting the Specified Bank Notes (Cessation of Liabilities) Bill, Finance Minister Arun Jaitley said it will extinguish the government's liability towards scrapped notes and also eliminate the possibility of their bring used as parallel currency.

"No economy survives with ceased currency that operates in the market. There will be anarchy in the country if non-legal currency operated paralelly in the market," Jaitley said while replying to the discussion on the Bill which was approved by the House after rejecting the amendments moved by Opposition members.

The Bill, to replace the ordinance promulgated on December 30, also provides for a minimum fine Rs 50,000 for false declaration by persons who were abroad during the demonetisation period (November 9-December 30, 2016) and given time to deposit the scrapped notes with RBI till March 31.

Jaitley said the volume of currency in India was extra ordinarily large and this has led to a shadow and parallel economy, facilitating crime and acting as a facilitator for corruption, fake currency, and terrorism.