All the seven accused people were granted bail on a personal bond of Rs 1 lakh and one surety of like amount. 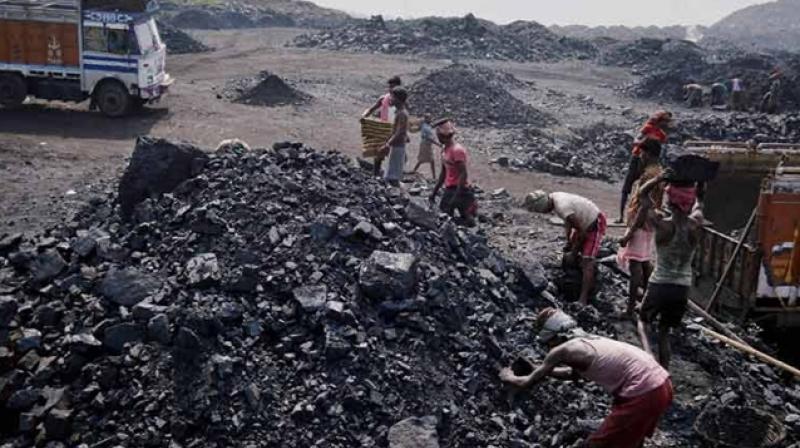 New Delhi: Former Coal Secretary H C Gupta was on Tuesday granted bail by a special court in New Delhi in connection with a case related to alleged irregularities in allocation of a Chhattisgarh-based coal block to SKS Ispat and Power Ltd (SIPL).

Besides Gupta, who is already facing prosecution in over seven cases related to the coal scam, the court also granted the relief to senior public servant K S Kropha, firm's two directors Anil Gupta and Deepak Gupta, and three others – Amit Singh, Rakesh Singh and Jagan Nath Panda – in the case.

All the seven accused people were granted bail on a personal bond of Rs 1 lakh and one surety of like amount.

The accused people and the firm were summoned by the court for allegedly misrepresenting the facts before the Screening Committee in relation to the land and net worth of company.

The court has now put up the matter for further proceedings on March 23.

It had summoned the accused after taking cognisance of the CBI charge sheet in which it had claimed that the accused hatched a criminal conspiracy to cheat the Screening Committee, in order to bag mining contract for Fatehpur Coal Block in Chattisgarh.

The probe agency has charged the accused with forgery, cheating, criminal conspiracy and criminal misconduct.

According to the CBI, SIPL had got Fatehpur coal block in Chhattisgarh in 2008. It said that the company misrepresented on aspects of preparedness and was ineligible on the issue of net worth. The CBI had registered FIR in the matter in 2014.

In a surprising move, the former Coal Secretary had on August 16 last year, told the court that he intended to "face trial from inside the jail" and withdraw his personal bond to secure bail due to financial difficulties. However, he later withdrew his plea.

Around eight different charge sheets have already been filed against Gupta and proceedings are going on individually.

The Supreme Court had recently dismissed his plea seeking joint trial in all these cases.

Some of the cases in which Gupta was summoned as accused by the court include those relating to alleged irregularities in allocation of Thesgora-B Rudrapuri coal block to Kamal Sponge Steel and Power Ltd (KSSPL) and allocation of Moira and Madhujore (North and South) coal blocks in West Bengal's Raniganj area to Vikash Metal and Power Ltd.

He is also accused in a case of alleged irregularities in the allotment of the Amarkonda Murgadangal coal block to two companies of Jindal Group and allocation of Brahmapuri coal block in Madhya Pradesh to Pushp Steels and Mining Pvt Limited.