This happened a day before the North East Bandh called by North East Students Organisation against amendment of Citizenship Bill. 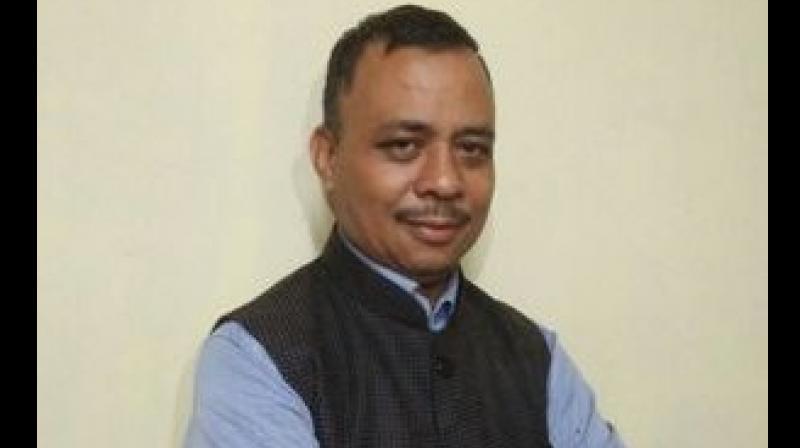 Shillong: Unidentified men lobbed a Molotov cocktail at a BJP office in Shillong partially damaging it, a police officer said on Monday.

No casualty was reported in the explosion.

The office was attacked before Tuesday's proposed North East bandh called by the North East Students Organisation, an umbrella organisation of students' bodies of the region, in protest against the prime minister's announcement to pass the Citizenship Bill.

An investigation has been initiated into the bomb attack on the BJP office, said Davis N R Marak, superintendent of police of East Khasi Hills district in which Shillong falls. "Unidentified men attacked the front portion of the office partially damaging it. The incident was reported around midnight last night," BJP state president Shibun Lyngdoh said.

The office does not have CCTVs installed and hence it is up to the police to identity the assailants, he said.

Protests were on in various places of the region over the Citizenship (amendment) Bill. The Bill was introduced in the Lok Sabha to amend the Citizenship Act, 1955. It seeks to grant citizenship to people from minority communities - Hindus, Sikhs, Buddhists, Jains, Parsis and Christians from Afghanistan, Pakistan and Bangladesh after six years of residence in India instead of 12 even if they do not possess any proper document.

The Bill has been opposed by a large section of people and organisations in the Northeast.

Former Meghalaya Chief Minister Mukul Sangma of the Congress Sunday on Sunday urged political parties of the Northeastern region to snap their partnership with the BJP following Prime Minister Narendra Modi's announcement that the Citizenship Bill would be passed in the Parliament soon.