Leading the senior lawyers, Mr Sibal told Justice Mishra that the least they expected from the judges was “courtesy, understanding, and patience”. 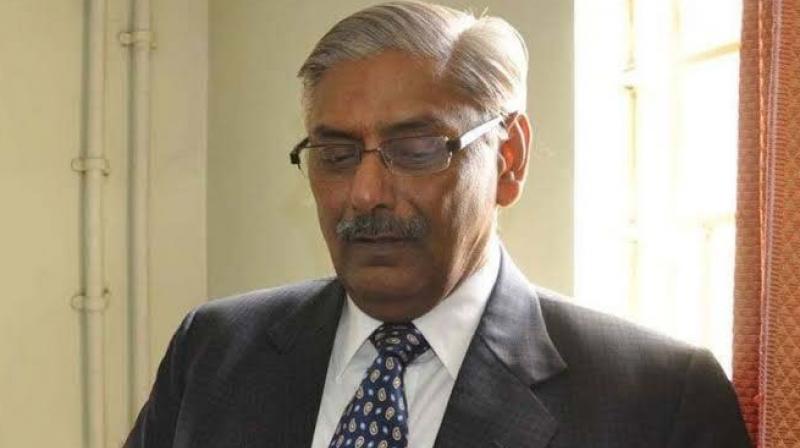 New Delhi: The top court judge Justice Arun Mishra on Thursday defused the crisis and offered apology as senior lawyers aired the grievance of a section of young lawyers over the harsh treatment being meted to them in the course of the hearing of the matters in his court.

Offering apology from the “core of his heart” for any hurt that might have been caused to any lawyer by him in the course of the hearing of the matters in his court, Justice Mishra said, “I would apologise 100 times if anyone felt hurt on the comments or observations I made during the course of hearing.”

Recalling his days in Rajasthan High Court and all that he did to improve conditions there, Justice Mishra said that he was perceived as a pro-bar judge. However, there was no place for arrogance, from any side, in the functioning of the top court.

“I am a pro-bar judge, you can find that out from Rajasthan High court. I was criticised for being the same. Bar is the mother of all institutions and I respect it. We don’t have senior or junior lawyer in our mind,” Justice Mishra said.

“No judge has more respect for the bar than me”, said Justice Mishra pointing out that after being elevated as a judge of the High Court and later to apex court way back in 1999, he kept himself aloof, hardly attended any function other than the one organised by the bar.

Justice Mishra also added that he has never issued contempt against any lawyer but pointed out that young lawyers were lacking in the ways to address the bench and such behaviour was not good for the institution. He also said that he was being “unnecessarily being targeted” by the media.

“Our humbleness should not be taken as our weakness” as there was no room for arrogance either by the bench or the bar.” he said.

Leading the senior lawyers, Mr Sibal told Justice Mishra that the least they expected from the judges was “courtesy, understanding, and patience”.

Pointing to the “environment of discourtesy” that prevailed in the court, Mr Sibal said, “We have learnt all the tradition from our seniors and want those traditions to be continued.