The village is inhabited by Bhil tribals. 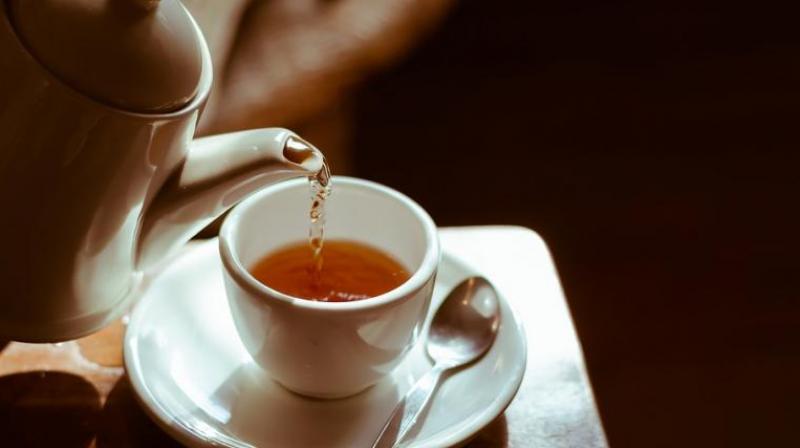 Around 200 villagers comprising the rival factions, gathered at the premises of the Kaledevi police station and decided to end the enmity between them ‘for once and all” by serving teas to one another. (Photo: Representational Image)

Bhopal: “Chaiy pe charcha” (debate over tea), an innovative mode of election campaign conceived by BJP to connect to masses, has proved to be an effective tool to restore social harmony in a tribal village in Madhya Pradesh.

Two warring factions in the village of Bhutedi under Kaledevi police station in tribal-dominated Jhabua district on Wednesday vowed to bury their 14-year-long hostility that led to five murders, two incidents of arson and one rape during the period, “over cups of tea”.

The village is inhabited by Bhil tribals. Around 200 villagers comprising the rival factions, gathered at the premises of the Kaledevi police station and decided to end the enmity between them ‘for once and all” by serving teas to one another.

“Local sarpanch and village head acted as ‘Bhanjgad’, (as a conciliator called in Bhil dialect Bhili), to make the warring factions to reach ‘Bhanjgadi’, (means understanding in Bhili) to bridge the gulf between them for once and all”, Nandu Bhuria, a village elder who attended the meeting told this newspaper.

According to him, a minor land dispute between two families in the village in 2004 had later taken violent turn leading to murders, arson and rape over the years. The volatile situation in the village has forced the police to establish an outpost there.

“Even the Bhil panchayat (tribal elders) had earlier intervened to force them to make peace between them by imposing a fine of Rs 5000 on each faction. But, the move had failed to yield any result”, he added.

Later, some village elders took fresh initiative to bring the warring factions together by arranging the “chay pe charcha” at the police station, he added.

“The move will restore social harmony in the village. But, the police outpost will continue to function for another one or two months to keep a watch on the situation”, Jhabua district superintendent of police Mahesh Chandra Jain said.