Lanba's comment came after the Defence Ministry decided to cap the scholarship given to children of martyred, disabled or missing soldiers. 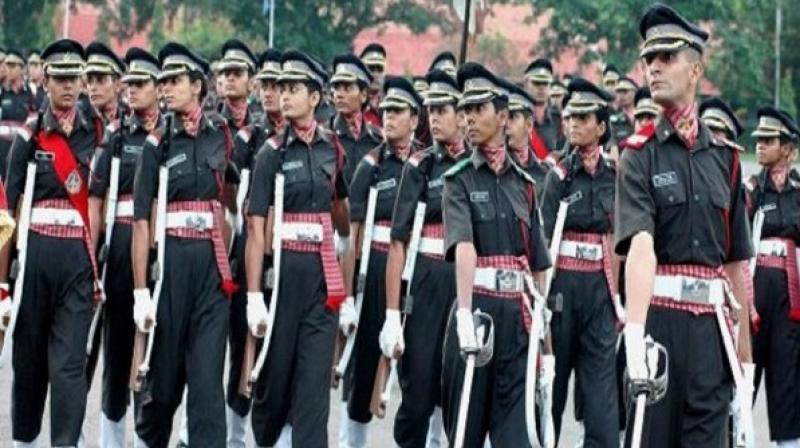 A cap on the scholarship was imposed earlier this year, after the Seventh Pay Commission report and impacted nearly 3,400 children of army personnel. (Photo: ANI)

Admiral Lanba, who is also  Chairman, Chiefs of Staff Committee, wrote: "this small gesture would assure the families of our brave women and men that the nation cares for them and their sacrifices are truly appreciated by the government," according to an NDTV report.

Lanba also added that these soldiers have made the supreme sacrifice for the country and this small contribution to their wards is recognition of their commitment to the country's defence.

Earlier, children of soldiers killed in action, those missing or disabled were given a full reimbursement of tuition fees, hostel charges, cost of books, cost of uniforms and clothing. This has now been capped to Rs. 10,000 per month, in an order that was issued by the government on July 1.

This cap on the scholarship was imposed earlier this year, after the Seventh Pay Commission report and impacted nearly 3,400 children of army personnel, reports have said.

Chandrashekhar has written: "The services and sacrifices of our soldiers cannot be repaid ever and it is our moral obligation to ensure their families do not face any hardships and difficulties."

He further added that the decision to cap the funds would go against the basic principle with which the scheme was announced.

According to reports, the Defence Ministry was apprised of the criticisms and it is likely to take consider the points raised by Lanba and Chandrashekhar, and take a decision soon.

The scheme to provide financial aid to children of martyrs was announced in December 1971, days after the Indian victory in the war with Pakistan.