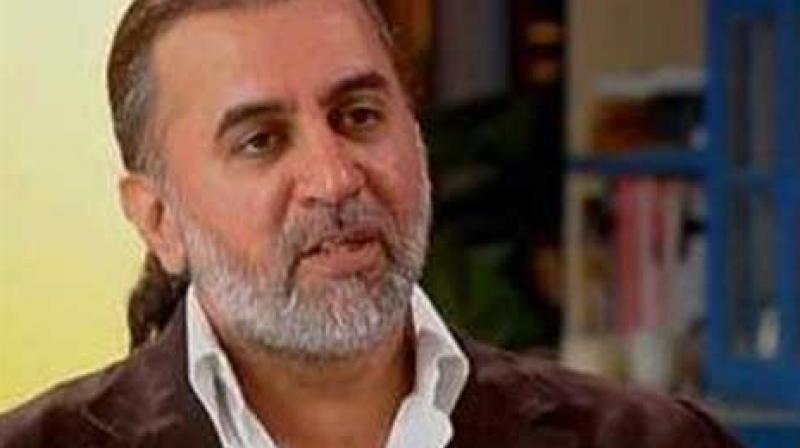 New Delhi: The Supreme Court on Wednesday directed the Bombay High Court to conduct a trial and examination of the witnesses in the rape case against former Tehelka editor-in-chief Tarun Tejpal.

Earlier on September 28, a Goa court charged Tejpal with rape, sexual harassment and outraging the modesty of a woman.

Public Prosecutor, Fransisco Tavora informed that charges against Tejpal have been farmed under section 354-A (sexual harassment), 354-B (assault or use of criminal force on a woman with intent to disrobe), 341 and 342 (punishment for wrongful restraint) and 376 (punishment for rape) of the Indian Penal Code (IPC).

Earlier, 54-year-old Tejpal couldn't get any relief from the Bombay High Court at Goa.

The High Court refused to stay the process of framing of charges against Tejpal at a lower court in Mapusa in North Goa.

This is the first case in recent times in which the probe has relied on "position of trust" as a crucial aspect in an allegation of rape.

Tejpal is indicted of sexually assaulting a junior woman colleague inside a lift at Hotel Grand Hyatt during an event organised by the Tehelka magazine in Goa in November.