People were busy taking video of the ghastly sight without bothering to shoo away the canine. 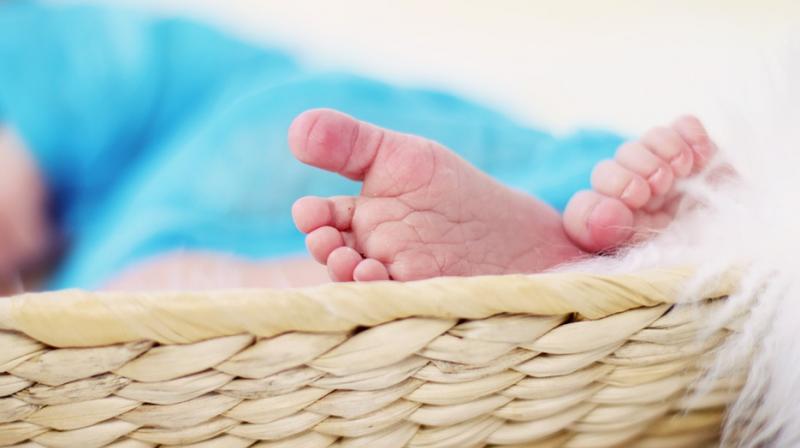 Bhopal: A dog was found carrying an infant outside a district hospital in Madhya Pradesh, the police said on Tuesday.

The video catching the picture of dog dragging the newborn to a nearby bush outside the hospital went viral on Tuesday.

The incident took place in the district headquarters town of Seoni late on Monday afternoon, according to the police.

Shockingly, onlookers were busy taking video of the tragic incident without bothering to rescue the infant from the dog.

The police rushed to the spot and freed the baby from the mongrel. But, by the time the police rescued the body form the dog, the infant was already dead.

This was second such incident witnessed in MP in the past six months.

On July 22 this year, a dog was found feasting on body of a newborn outside a community health centre in Bhitarwar village in Gwalior district.

People were busy taking video of the ghastly sight without bothering to shoo away the canine.