With odd-even rule implementation, the entry of trucks will be banned in national capital. 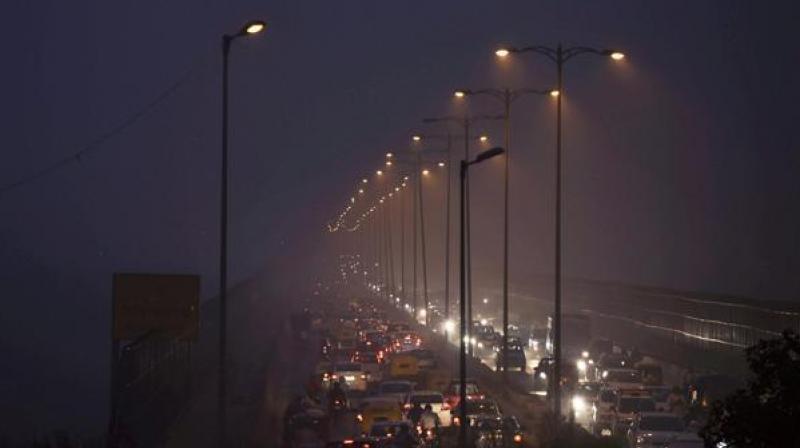 New Delhi: Delhi government on Wednesday told the National Green Tribunal (NGT) that Odd-Even rule will be implemented without exemptions to combat pollution.

Submitting an action plan before the green bench, the AAP government said that construction activities will be completely stopped once pollution level touches 'Severe' category. It also stated that entry of trucks in Delhi will be banned.

The AAP government had in November called off the odd-even car rationing scheme starting from after the the green bench gave a conditional nod to the government's decision to implement the scheme.

The green bench ordered that no exemption should be allowed to "any person or officer and two-wheelers".

Earlier, the government had announced exemptions for women drivers, two-wheelers and vehicles carrying children in school uniforms, besides VVIPs.