The chief minister also questioned the involvement of BJP leaders into the land deal worth crores of rupees. 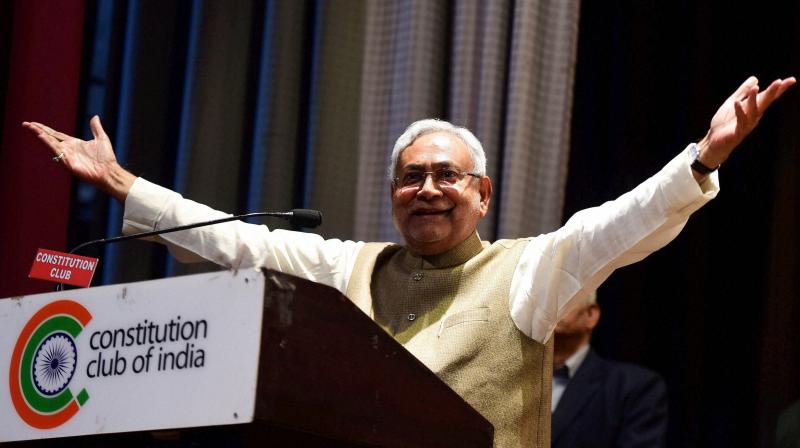 Patna: Bihar chief minister Nitish Kumar, who has been supporting Prime Minister Narendra Modi over the demonetisation, on Monday said that the demonetisation alone will have very limited impact in cracking down on black money and asked the Centre to launch a parallel crackdown against benami properties.

The chief minister also questioned the involvement of BJP leaders into the land deal worth crores of rupees which were purchased in Bihar between September and the first week of November.

“The BJP must clarify their position on the land purchases which was raised by JD(U). The BJP must answer about the source of money which was used in buying land for offices in Bihar,” the CM said, indicating that the state government may initiate action against people involved in the deal “if allegations were found to be true during investigation”.