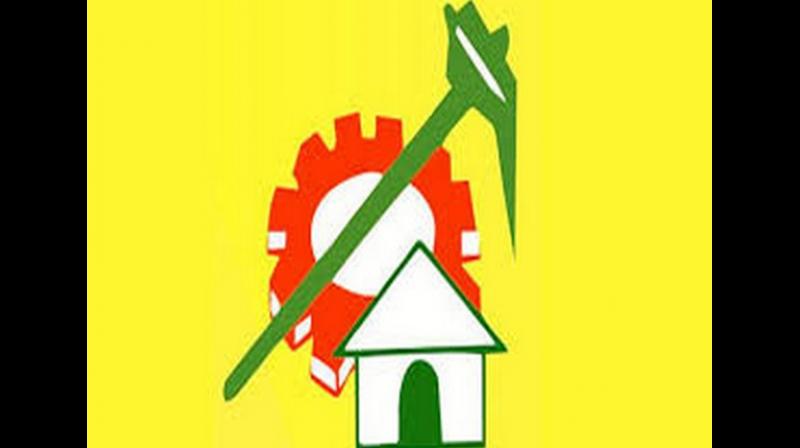 'He has been saying that nothing is constructed in Amaravati, which is incorrect. He must admit that he lied,' the TDP leaders demanded. (Photo: File | Representational)

Amaravati: A delegation of the Telugu Desam Party (TDP) toured the Amaravati region on Wednesday.

''He has been saying that nothing is constructed in Amaravati, which is incorrect. He must admit that he lied,'' the TDP leaders demanded.

The TDP delegation led by K Atchen Naidu visited the sites, the construction of which was started by the earlier TDP government.

They claimed that 288 quarters were built in 12 towers.

But the YSRCP is indulging in false propaganda that nothing is done in Amaravati, they alleged. They also underlined that 5000 houses were built for the poor.