3 puppies died and one is seriously injured and has been shifted to a veterinarian hospital. 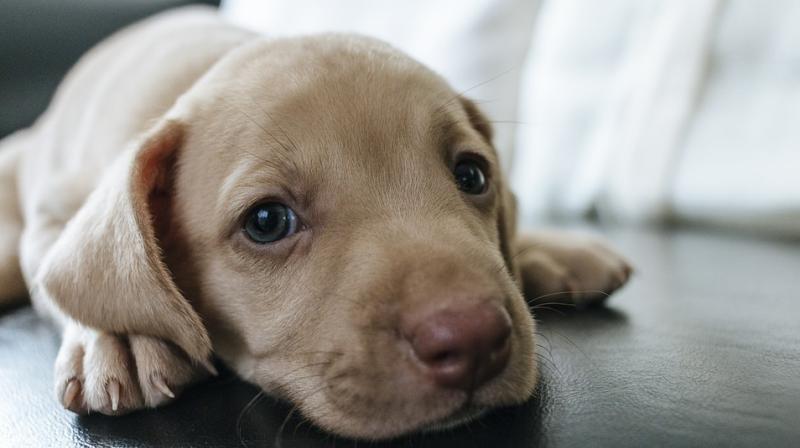 A case under Prevention of Cruelty to Animals Act and IPC was registered, police said. (Representational image)

Hyderabad: Four puppies sleeping in a garbage dump here were allegedly set on fire by some people, leaving three dead and the other seriously injured, police said on Tuesday.

The incident occurred on Saturday following which a member of an animal welfare organisation lodged a complaint on November 5 alleging that some people set the puppies ablaze, they said.

A case under Prevention of Cruelty to Animals Act and IPC was registered, they added.

Investigation revealed that some people had set the garbage ablaze at the site trapping the puppies sleeping there, police said, adding the injured pup was shifted to a veterinarian hospital.