Sources said that the BJP delegation is visiting South Korea on the invitation of the ruling Democratic Party of Korea. 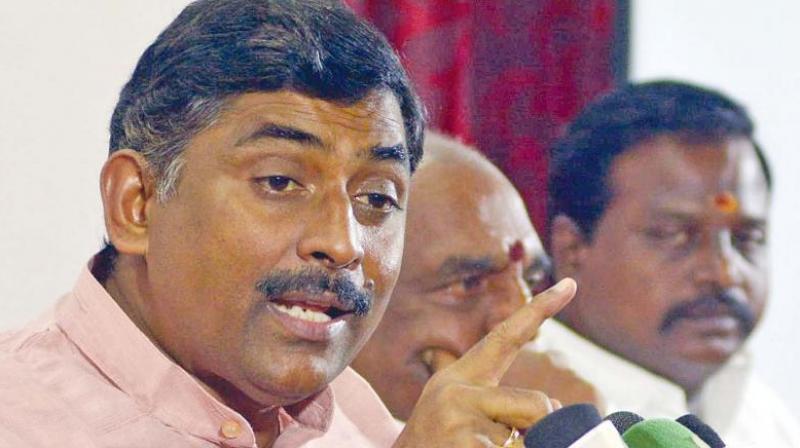 New Delhi: As the Bharatiya Janata Party (BJP) tries to channel international opinion in favour of India in the wake of the abrogation of Article 370, a high-level delegation is set to visit South Korea.

During the visit, the delegation, led by party general secretary P. Murlidhar Rao, will carry out a detailed study of the somewhat turbulent relations between North and South Korea, not unlike Pakistan and India.

Sources said that the visit, scheduled to begin October 13, is significant as over the past few years, South Korea has emerged a strategic partner of India, much to the annoyance of the Chinese administration. The delegation is expected to meet the leader of the Democratic Party of Korea, Hae Chan Lee, and also tour the National Assembly of Korea. A visit to the Dora observatory, which provides views across the demilitarised zone between North and South Korea, has also been planned.

Sources said that the BJP delegation is visiting South Korea on the invitation of the ruling Democratic Party of Korea. The delegation is scheduled to meet government representatives and leaders of the DPK, as well as engage in interactions with intellectuals and the Indian diaspora.

The visit is part of a plan of outreach towards foreign nations and comes close on the heels of similar delegation-level visits to the United States and China.  The tours are conducted as part of an exchange programme to enable Indian leaders understand the political systems of other countries and vice-versa. This newspaper first reported on August 19 that the BJP had planned visits of its leaders to several countries to reach out to them with an Indian perspective.

These delegation-level visits are very important for the party as they allow development of skills and perspective among leaders and create people-to-people channels between nations.

“This also allows the party to create non-official means of reaching out to the leadership of other countries,” the sources added.