Madhya Pradesh, Mizoram and Chhattisgarh will finish polling in November. 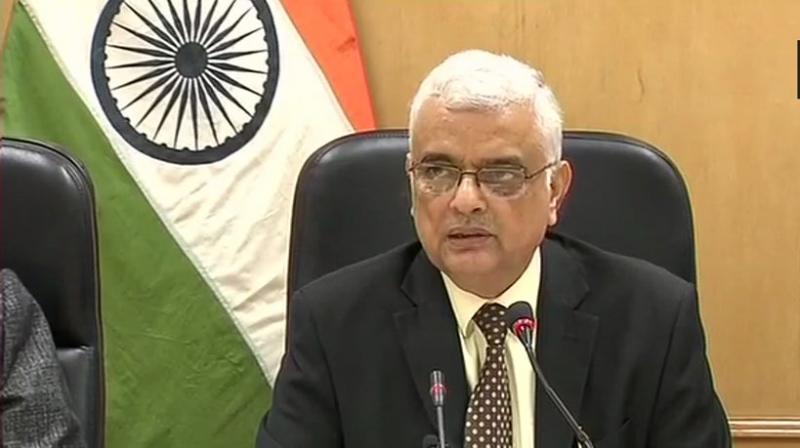 The fifth state Chhattisgarh will vote in two phases -- on November 12 and November 20.

Counting of votes for all five states will be held on December 11.

The model of conduct will come to force in all poll-bound states with immediate effect, CEC Rawat said.