Both were unmarried and their families denied of having information about any possible relationship between them. 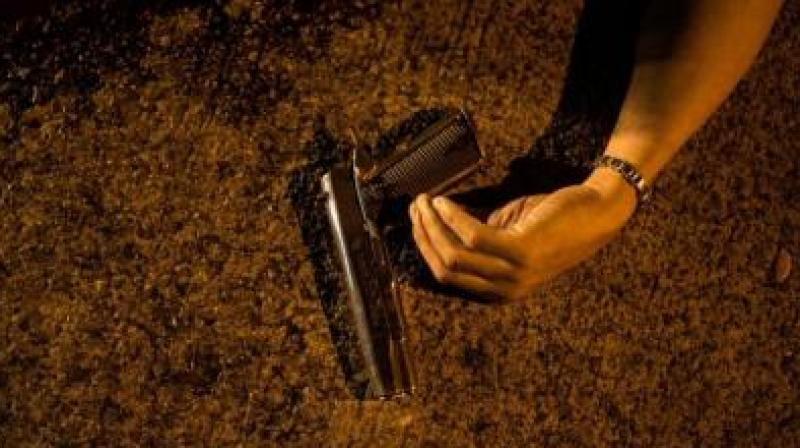 The woman was a student of BA (final-year) while the man was a Class 12 passout. (Photo: Representational)

The alleged suicide took place at Gujjran village, about four kilometres away from Dirba town of Sangrur district, on Wednesday night, police said.

Their bodies were found in the fields, police said.

The cause is not clear.

Both were unmarried and their families denied of having information about any possible relationship between them, police said.

The woman was a student of BA (final-year) while the man was a Class 12 passout.

Dirba DSP William Jeji said 25-year-old Arvinder Singh, aka Bunty, was a Jat Sikh while Harbans Kaur (21) was a Dalit.

Both shot themselves dead with a 12 bore rifle, he said.

“A bullet hit the girl in her abdomen and the man got two shots on his neck,” the DSP told The Hindustan Times.

The video of the incident has gone viral on WhatsApp.

“We are going from this world. I appeal the police not to torture my family and friends. I have troubled my family and I apologise for that. Love you all my friends,” the man said in the video.

“My rivals should not think that I am ending my life out of fear. I have some personal problems,” he said in the video.

The DSP said on the statement their families, police had initiated proceedings under Section 174 of the CrPC.

The bodies have been sent to the Sangrur Civil Hospital for autopsy.