The rose garden is spread over an area of 6.5 acres, the DDA official said. 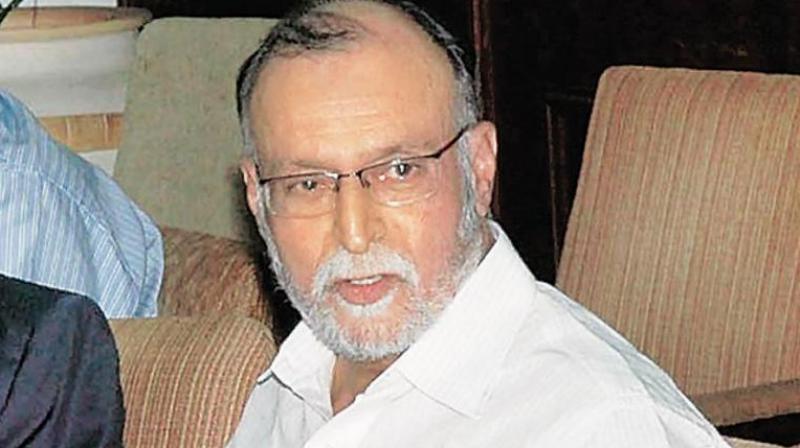 New Delhi: A rose garden with 90 varieties of the ornamental plant was inaugurated by Lt Governor Anil Baijal in Dwarka here on Monday, officials said.

"These varieties have been brought from Kolkata...The garden contains 24 scented varieties of roses," a senior official said.

The rose garden is spread over an area of 6.5 acres, the DDA official said. The DDA has also developed a 2.5-acre fruit garden having 25 varieties of fruits and a six-acre herbal garden with 56 varieties of herbs in Dwarka, he said.

The DDA has nearly 783 small and big parks, and six biodiversity parks under its jurisdiction, the urban body said.