Even the RSS threat to force the Centre to dismiss the LDF government has evoked only ridicule from various corners. 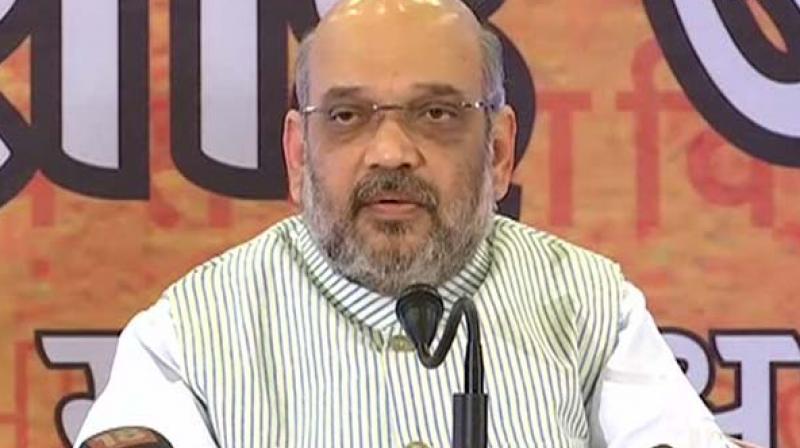 Thiruvananthapuram: ​ The RSS is dismayed the BJP leaders could not whip up a national furore over the political killings of its workers in Kerala. Even the RSS threat to force the Centre to dismiss the LDF government has evoked only ridicule from various corners.

Though  BJP national president Amit Shah made the party MPs raise the issue in the Lok Sabha, it also did not have any impact. RSS national joint general secretary Dattatreya Hosabale and RSS Bondhi Vibhag national Samyojak J. Nandakumar met party chief Amit Shah  in New Delhi and sought his intervention in the Kerala affair.

The BJP has deputed finance minister Arun Jaitley to visit the state on Sunday. RSS chief Mohan Bhagawat will also hold a meeting on August 14.

He will also hold talks with RSS office-bearers belonging to Palakkad revenue district comprising Kollangode, Palakkad city and Ottapalam and hoist the national flag at a local school on August  15. “RSS state leadership will organise  a 24-hour women’s baitak on August 14, which will be inaugurated by Mohan Bhagawat,”  said Gopalankutty Master. The BJP state leadership will also discuss the medical college scam and the violence in the state with Mr Bhagawat, it is learnt.