Shaktisinh Gohil alleged that some reports said that the scam could even be to the tune of Rs 88,000 crores. 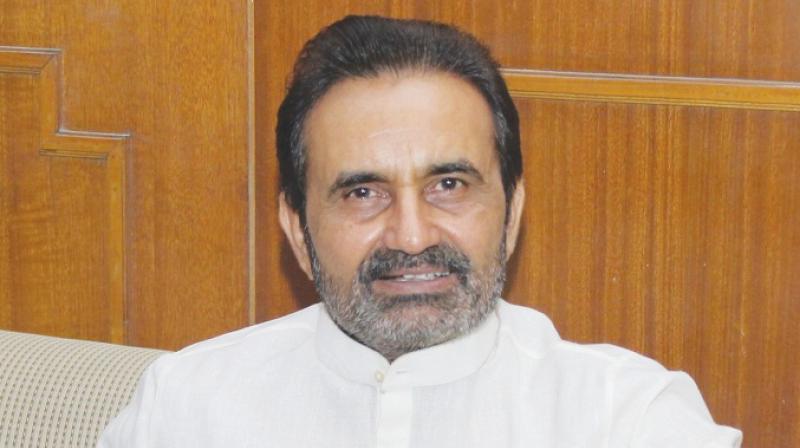 New Delhi: The Congress on Thursday alleged a multi-crore rupee scam of converting black money into white through bitcoin transactions in Gujarat and demanded a Supreme Court-monitored judicial probe into the Rs 5,000 crores scam that allegedly involves BJP leaders.

Congress spokesperson Shaktisinh Gohil said, “A new mega ‘bitcoin scam’ worth more than Rs 5,000 crores has been unravelled in Gujarat.”

He alleged that some reports said that the scam could even be to the tune of Rs 88,000 crores.

Addressing a press conference, Mr Gohil claimed that the state’s top BJP leaders were involved in converting black money into white through hawala transactions and named a former BJP MLA as the kingpin of a “blackmail” and “extortion” racket in which the state police was allegedly targeting Gujarat businessmen, including those in Surat.

Mr Gohil cited the case of businessman Shailesh Bhatt from whom the Amreli district police allegedly extorted 200 bitcoins (worth Rs 10 crores) and demanded Rs 32 crores in cash. An FIR has been registered in connection with this case.

Referring to the note ban, Mr Gohil said, “The BJP has no answers on how the Ahmedabad District Cooperative Bank (ADCB), whose director is BJP president Amit Shah, received old currency worth Rs 745.58 crores in just five days and how Rs 3118.51 crores were deposited in 11 district co-operative banks linked with BJP leaders in Gujarat.”