This comes after Congress leader Manish Tewari dared the chief minister to make dope test mandatory for MLAs and MPs from the state. 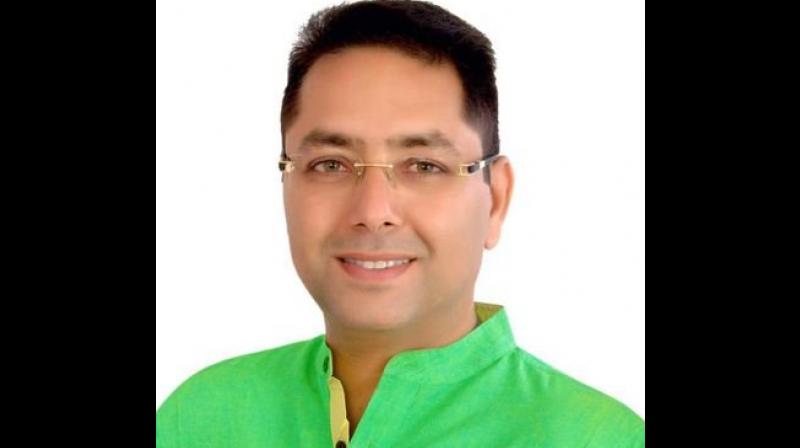 Chandigrah: AAP MLA Aman Arora surprised all by undergoing an anti-drugs test in Mohali on Thursday. Mr Arora, thus, became the first MLA in Punjab to undergo dope test at CMO in Mohali.

The development comes a day after Punjab chief minister Capt. Amarinder Singh ordered mandatory dope tests of all government employees, including police personnel, from the time of their recruitment through every stage of their service.

Panchayat and rural de-velopment minister Tript Rajinder Bajwa could not get his dope test done as doctors at the Mohali civil hospital advised him to discontinue medicines he was taking for an old ailment for 72 hours.

Mr Bajwa, who had on Wednesday announced to take the test, has been asked to come back on Monday. The minister said the dope test was for a good cause. “It is not binding on my colleagues, but they should also follow suit,” he said.