The Yemen civil war started in 2015 and has reportedly claimed about 60,000 lives till now while displacing more than 30 lakh people. 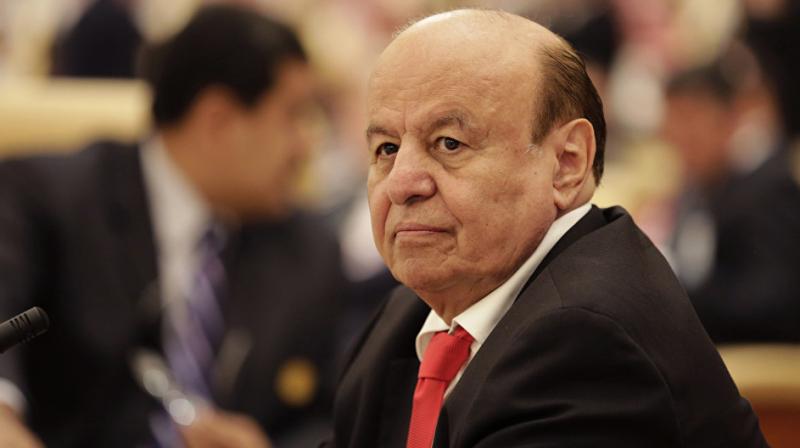 New Delhi: In what can yield a bountiful harvest of goodwill for India in West Asia, 52 war-wounded Yemenis, including soldiers and civilians, landed in New Delhi on Thursday for medical treatment.

The physically battered and mentally traumatised patients, including a four-year-old boy who has lost has eye due to blast shrapnel, are mostly from Aden where fighting between the government forces loyal to President Abd Rabbuh Mansur Hadi and the Houthi rebels continues to be fierce.

A source entrusted with the logistics of the development told this newspaper, “The pati-ents brought to Delhi will undergo treatment at the VPS Rockland Hospital where they will be attended by an expert team of doctors and staff from various departments such as orthopedics, neurosurgery, general surgery, plastic and ophthalmic surgery.”

Medical treatment of the Yemeni war-wounded in India started last year under an initiative of the United Arab Emirates (UAE) government, the Red Crescent and a private healthcare company.

The Yemen civil war started in 2015 and has reportedly claimed about 60,000 lives till now while displacing more than 30 lakh people.

In an evacuation effort of epic proportions in the first half of April 2015, India successfully transported about 5,600 people — 4,640 Indian citizens and 960 foreign nationals — to safety from war-torn Yemen under Operation Raahat undertaken by the Indian military and the national air carrier.

The Indian Navy is actively deployed in anti-piracy operations in the Gulf of Aden, a key shipping route near the southern tip of the Red Sea between Somalia and Yemen.