India   All India  06 Jun 2019  TN CM deletes tweet urging PM to include Tamil as optional language in other states
India, All India

Tweet came at a time when Centre was forced to revise new Draft National Education Policy which suggested three-language formula. 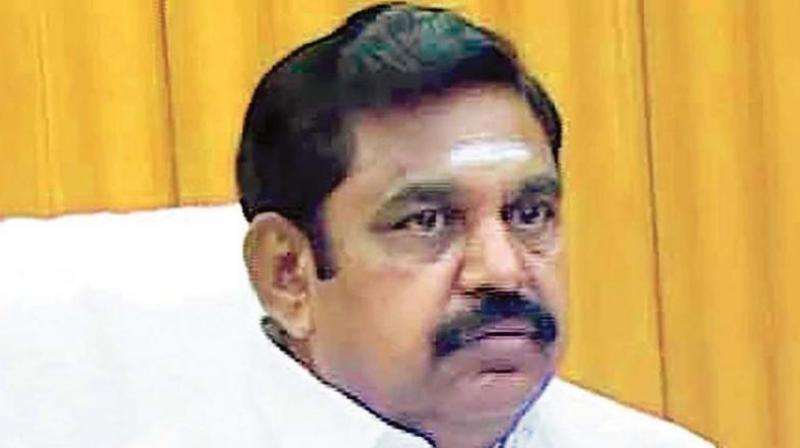 'Request Honourable PM Narendra Modiji to include Tamil as an optional language for study in other states. This will be a great service to one of the most ancient languages of the world,' he tweeted. (Photo: File)

"Request Honourable PM Narendra Modiji to include Tamil as an optional language for study in other states. This will be a great service to one of the most ancient languages of the world," he tweeted.

The tweet came at a time when the Centre was forced to revise the new Draft National Education Policy, which had suggested a three-language formula, described by many political leaders as the imposition of Hindi.

In the draft National Education Policy 2019, a three-language formula has recommended the inclusion of English and Hindi besides mother tongue in non-Hindi speaking states, while Hindi-speaking states were to include English and an Indian language from other parts of the country.

In Tamil Nadu, leaders cutting across party lines have said the state would not tolerate any imposition of the third language.

The Centre has, however, maintained that the policy was just a draft, subject to changes and ensured that no language will be pressed upon.