The NCST official said the team is already in Mumbai and the chairman will reach on Thursday. 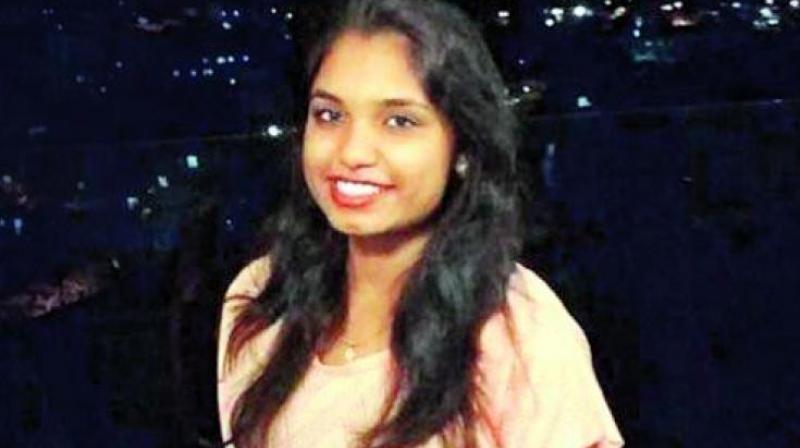 New Delhi: A five-member team of the National Commission for Scheduled Tribes (NCST) is in Mumbai to meet top government officials and the management of the BYL Nair Hospital regarding the Payal Tadvi suicide case.

The team, led by NCST Chairman Nand Kumar Sai, will hold meetings with top administration and police officials, including the Maharashtra chief secretary, secretary (Health) and the Mumbai police commissioner, on June 8, an official said.

The commission will also meet the managing director, TN Topiwala National Medical College, and the management of the BYL Nair Hospital in connection with the case. The NCST official said the team is already in Mumbai and the chairman will reach on Thursday.

The commission had earlier issued notices to the Maharashtra chief secretary, health secretary, Mumbai police commissioner and BYL Nair Hospital authorities, seeking a response from them in 10 days. Tadvi, 26, a second-year gynaecology student of TN Topiwala National Medical College, committed suicide in her hostel room on May 22.

Her family alleged that three of her seniors at the BYL Nair Hospital, to which the medical college is attached, taunted and hurled casteist slurs at her as she belonged to a Scheduled Tribe.

The accused have been booked under the Scheduled Castes and Tribes (Prevention of Atrocities) Act, Anti-Ragging Act, IT Act and section 306 (abetment to suicide) of the Indian Penal Code.

Tadvi had secured admission in a state-run medical college and hospital in Mumbai last year through a reserved category seat.