The district police had borne all the expenses incurred under the course, reports said. 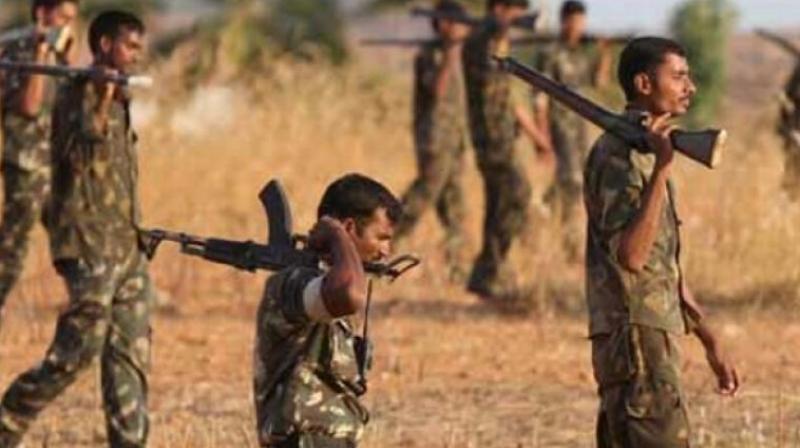 KORAPUT: Exemplary efforts of the Malkangiri police has resulted in 107 surrendered Maoists returning to the mainstream by enrolling them in various courses under the Indira Gandhi National Open University (Ignou).

Reports from the Maoist-hit Malkangiri district said as many 107 rebels, who laid down their arms before the district police, have been enrolled into the Ignou’s Bachelor’s Preparatory Programme meant for educating adults deprived of 10+2 qualification.

“After qualifying the BPP, they can directly get enrolled in the degree programme offered by the varsity for further studies,” informed a senior official. The district police had borne all the expenses incurred under the course, reports said.

“I will study hard and hope to return to the mainstream soon,” said Sukadeb, a surrendered Maoist who is preparing for the exams.