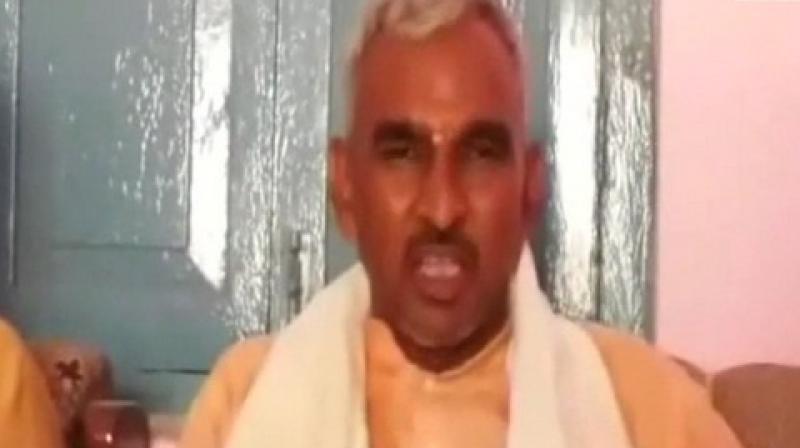 Surendra Singh ordered his supporters to beat up government officials if they ask for bribes. (Photo: ANI)

This is not the first time when the BJP MLA has made such absurd statement. Earlier, he had sparked controversy for blaming parents and smartphones for rising rape incidents.