Duo tries to sell girl after raping her, held

The two accused have been identified as Pervez and Shoaib, both residents of Muzaffarnagar in Uttar Pradesh . 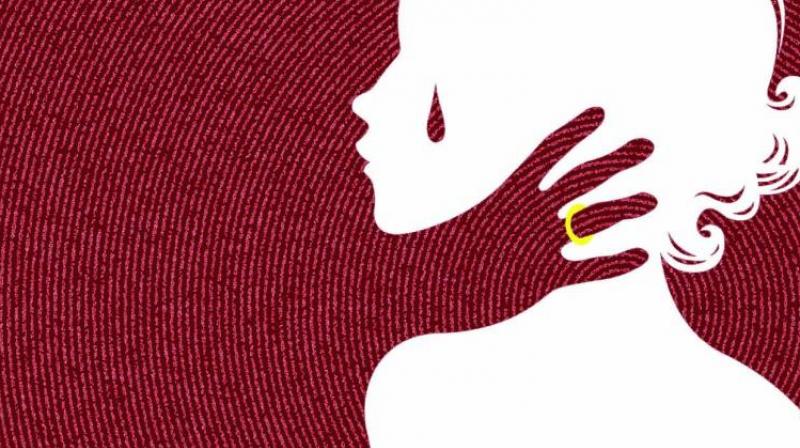 New Delhi: An alert policeman rescued a 15-year-old girl when two men were trying to sell her, after allegedly raping her, in a red light area in the city.

The two accused have been identified as Pervez and Shoaib, both residents of Muzaffarnagar in Uttar Pradesh .

A taxi driver, working with a multi-national company, allegedly picked up the girl on Sunday from Loni near Ghaziabad. He took her to a deserted spot and allegedly raped her. Later, he brought her to Delhi and with the help of an accomplice tried to “sell” her, the police said.

The accused were spotted with the teenager at GB Road, a red light area, on Monday when  they were apparently looking for a trafficker to sell the girl. A constable, who was on duty in plainclothes in the area, tracked them after he noticed their suspicious movement. He laid a trap posing as a trafficker. The duo approached him and demanded Rs 2 lakh for the girl.