India   All India  06 May 2017  Two labourers killed in accident at IISCO steel plant in Burdwan
India, All India

The incident occurred at around 4 am while the labourers were working at the steel melting shop of the plant, police said. 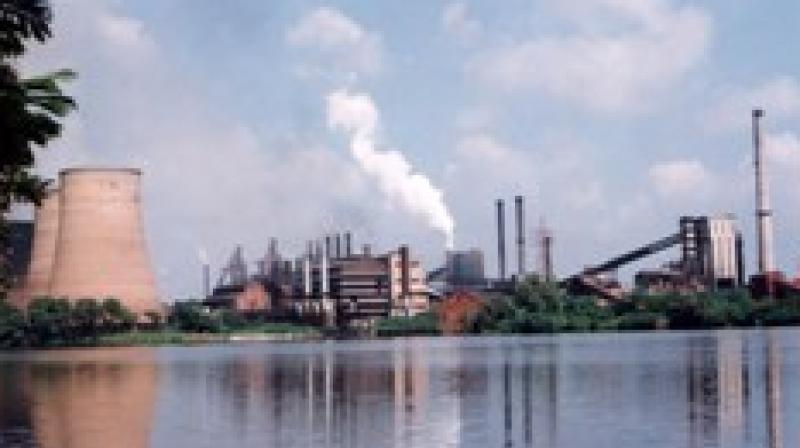 The incident occurred at around 4 am while the labourers were working at the steel melting shop of the plant, police said.

While two workers died on the spot, seven injured were admitted to two hospitals. The condition of three of the four injured, being treated at a private hospital in Durgapur, is stated to be critical as they suffered 90 per cent burn injuries, a hospital official said.

Other injured were admitted to the IISCO hospital at Burnpur. The deceased were identified as Ashik Sikka (25) and Sk Shahnawaz (23). Confirming death of two labourers, SAIL, however, said that four persons were injured in the accident and best medical care is being provided to them.

SAIL said that prima facie it appears that the accident happened due to fall of molten steel out of a ladle which was being placed on the turret of a caster in steel melting shop of the plant.

The crisis response team was put into action within minutes of the accident, it said. A high-level enquiry committee was constituted to ascertain the cause of the accident; SAIL said adding that the management would extend all support to the affected persons and their families.