The DGP has asked officials to identify vigilantes through intelligence networks and prepare dossiers on them, police spokesperson said. 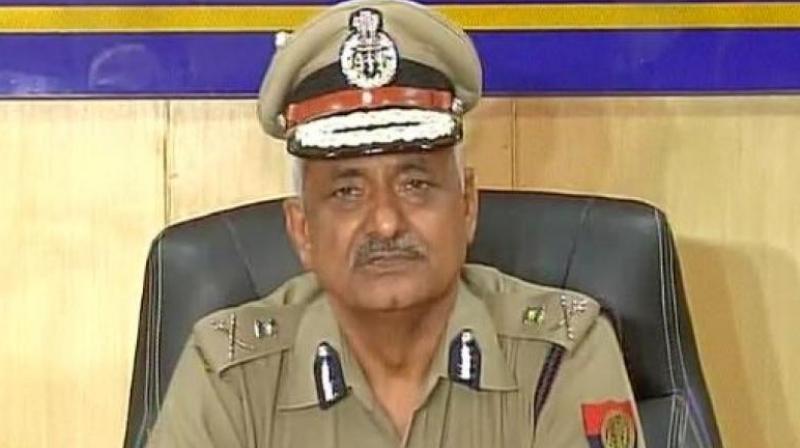 Officials have also been asked to make in-charges of police stations aware on trafficking of milch animals, the spokesman said. (Photo: ANI/Twitter)

The DGP has asked officials to identify the vigilantes through their intelligence networks and prepare dossiers on them, a police spokesman said today.

In a directive sent to district police chiefs yesterday, Singh has asked them to take 'effective' action by lodging FIRs against people found taking the law into their own hands in the name of saving cows from slaughter, stopping illegal trafficking of milch animals and in cases of religious conversions.

Officials have also been asked to make in-charges of police stations aware on trafficking of milch animals, the spokesman said.

It has come to the fore that in some incidents 'gau rakshaks' and organisations rushed to the spot on getting information on cow slaughter and disrupted traffic causing jams, assaulted people and indulged in arson, Singh said.

There have also been incidents in which vigilantes assaulted people and damaged vehicles that were allegedly ferrying milch animals illegally, the DGP said. He said that in the name of morality couples sitting in public places have been assaulted on occasions like Valentines Day.

There have been reports that in cases of religious conversion, vigilantes act on their own, and beat and thrash people. This leads to law and order problems, the DGP said.