The 2022 QS World University Rankings by Subject ranked a total of 340 law schools after evaluating 1,118 institutions 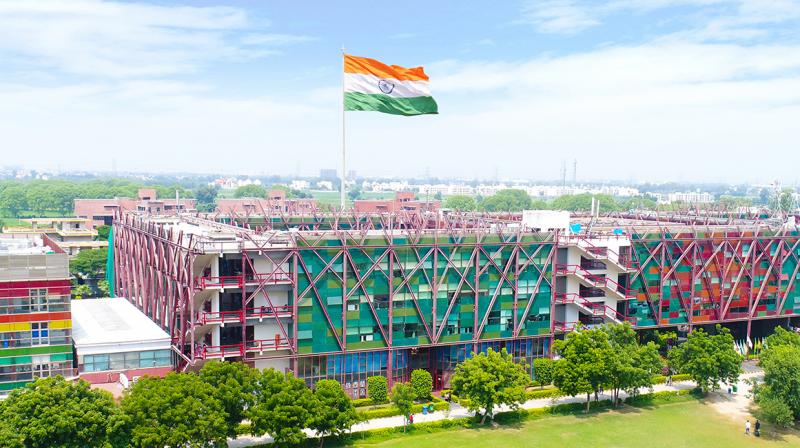 New Delhi: The Jindal Global Law School (JGLS) of O.P. Jindal Global University, based in Sonipat, Haryana, has seen its global ranking improve to the No. 70 position, a jump of six places from 2021, while it has retained the number one position within India, according to the QS World University Rankings by Subject (Law) 2022 that was released today. There is no other Indian law school, including any of the National Law Schools, that find a place among the top 75 law schools in these prestigious rankings.

To produce the rankings by subject, QS primarily considers academic reputation, employer reputation, citations and h-index, an index that attempts to measure the stability of impact and the quality of the work published by the institution’s scholars.

Overall, the 2022 QS World University Rankings by Subject analysed over 14.7 million unique papers, producing close to 96 million citations. A total of 1,543 institutions were ranked across 51 subjects in five broad subject areas, creating over 17,700 ranked entries. For law, QS ranked a total of 340 law schools after evaluating 1,118 institutions in the world in 2022.

O.P. Jindal Global University’s founding chancellor Naveen Jindal said: “Congratulations to Jindal Global Law School for once again being ranked for the third year consecutively as India’s Number 1 Law School. The improvement in its global ranking this year goes to prove that the spirit of excellence with which it was established 12 years ago remains undiminished even in the face of numerous challenges associated with the global pandemic.”