India   All India  06 Apr 2020  India learnt to live without politics and religion during lockdown: G Madhavan Nair
India, All India

India learnt to live without politics and religion during lockdown: G Madhavan Nair 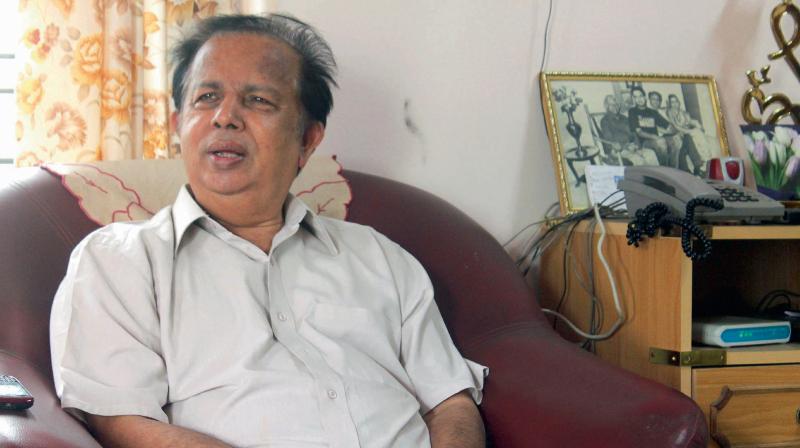 Bengaluru: "The country has learnt to live without politics and religion," says eminent scientist G Madhavan Nair on the lockdown imposed across the nation to curb the spread of COVID-19.

"This is a great achievement," observed the former Chairman of the Indian Space Research Organisation.

He said this trend should be continued after every election, with all the political activities pushed into the background and everybody concentrating on nation-building.

On COVID-19, Nair told: "Actually, many of these viruses are dormant on the earth, and when favourable conditions come, they flare up. If you look at the last three centuries or beyond, once in 100 years, something or the other breaks out. So, its a natural phenomenon."

He said Indians have demonstrated their unity, standing up together without any caste, creed and political colour in the battle to combat the spread of the Coronavirus, adding, the same approach should be adopted in nation building.

Nair said implementation of various measures aimed at halting the spread was being spearheaded largely the bureaucracy, who have risen up to the occasion extremely well and same tempo has to be maintained.

In the matter of bringing COVID-19 relief package to people, India has been able to cut out the middle-men, he said.

"Previously all the funds used to be leaked out to middlemen and that used to really deny benefits which are supposed to reach the people. So that process (cutting out middlemen), if it's continued, it's definitely good for the country," Nair said.

Noting that India has a huge domestic market, he pitched for giving a thrust to the indigenisation programme, which perhaps had taken a back-seat for quite some time because of readily available things outside.

"Now is the time for Indian industries and research laboratories to wake up and give a big push to indigenisation drive," Nair underlined.