The new procedure of processing of the bills of APPs was devised after the court had expressed disapproval over the delay in payments. 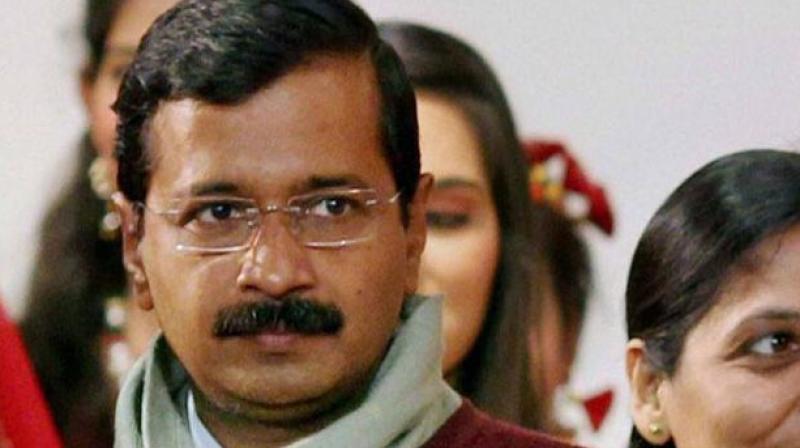 New Delhi: The AAP government has been asked by the Delhi High Court to promptly process the bills of its additional public prosecutors as per a new procedure which has been approved by the Lieutenant Governor.

"We hope and expect that the prescribed procedure would be expeditiously followed and bills are processed and payment made promptly so that the prosecutors have no grievance with regard to their remuneration," a bench of Justices Gita Mittal and IS Mehta said.

The bench also directed the government to implement its own decision to provide facilities like computers, laptops and Manupatra search engine to the additional public prosecutors (APPs).

It further asked the government to file reports showing compliance of the orders.

The new procedure of processing of the bills of APPs was devised after the court had earlier expressed disapproval over the delay in payments.

The court had said that "the extensive red tape which is involved in processing the bills of government pleaders and prosecutors is completely unwarranted".

It had told the Delhi government to examine the procedure of having the bills served electronically and processed in the same manner.

Under the new procedure, devised subsequent to the court's earlier observations, the office of the Standing Counsel (Criminal) will verify the marking of cases to APPs.

The APPs, in turn, have to submit their bills along with a computer-generated copy of the order sheet to the Law Department which will then scrutinise the bills.

The issue of delay in clearing bills of APPs was raised before the court last year during hearing of an appeal of a murder convict and since then it has been issuing directions to the government to streamline the process of scrutinising and clearing the bills.