India   All India  06 Apr 2017  Constable killed after being hit by tractor in AP
India, All India

Constable killed after being hit by tractor in AP

The accident took place last night near the Gokavaram police station, when the tractor hit the motorcycle of constable Yeraa Srinivas 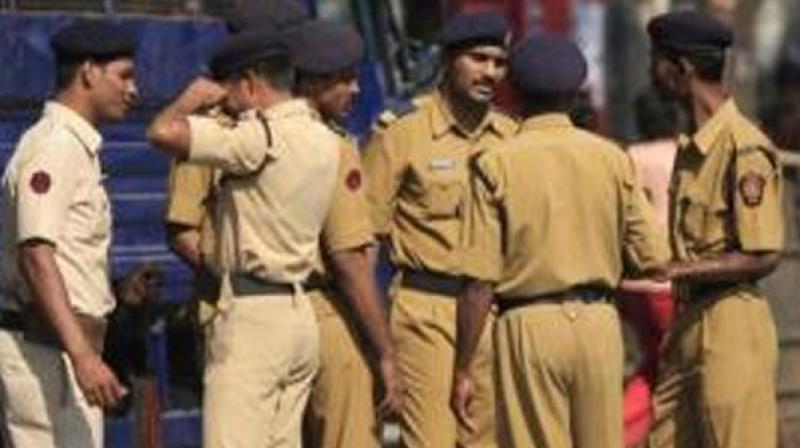 Rajamahendravaram:  A 33-year-old constable was killed when his bike was hit by a tractor while he was returning home from work, a police official said on Thursday.

The accident took place last night near the Gokavaram police station in East Godavari district when the tractor, coming from the opposite direction, hit the motorcycle of constable Yeraa Srinivas while he was crossing the road and going home after duty, he said.

Srinivas was attached to Gokavaram police station since 2012, he said. After receiving an alert, a police team rushed to the spot and took the constable's body to Rajamahendravaram government general hospital for postmortem, the officer said.

A case has been registered against the tractor driver, who fled after the mishap, he added.