SC will also decide whether the trial of the VVIP accused can be transferred from a court in Rae Bareli to Lucknow. 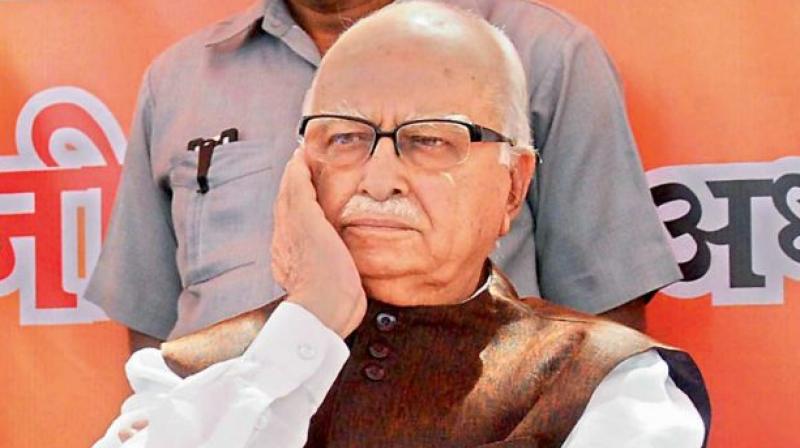 The apex court will also decide whether the trial of the VVIP accused can be transferred from a court in Rae Bareli to Lucknow.

There were two sets of cases relating the demolition of the disputed structure on December 6, 1992. The first involved unnamed 'karsevaks', the trial in which is taking place in a Lucknow court in Lucknow, while the second set of cases relates to the VVIPs in a Rae Bareli court.

A bench comprising Justices P C Ghose and R F Nariman also indicated that they may order holding of joint trial of the two sets of cases by transferring the trial from Raebareli to a Lucknow court.

The bench also said since 25 years have already passed, in the interest of justice it will consider ordering a time bound trial on day-to-day basis, to be completed preferably within two years.