The leave granted shall not be debited against the leave account of the employee. 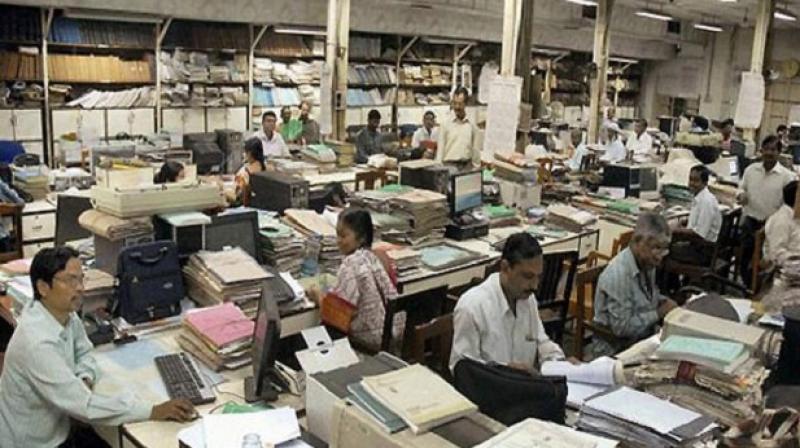 New Delhi: Paid leave up to 90 days can be given to a woman government employee who has complained of sexual harassment at her workplace while the inquiry is pending, Union Minister Jitendra Singh on Thursday said.

In a written reply to the Rajya Sabha, he said leave up to a period of 90 days may be granted to an aggrieved female government servant during the pendency of inquiry under the Sexual Harassment of Women at Workplace (Prevention, Prohibition and Redressal) Act, 2013.

The leave granted shall not be debited against the leave account, said Singh, who is the Minister of State for Personnel, Public Grievances and Pensions.