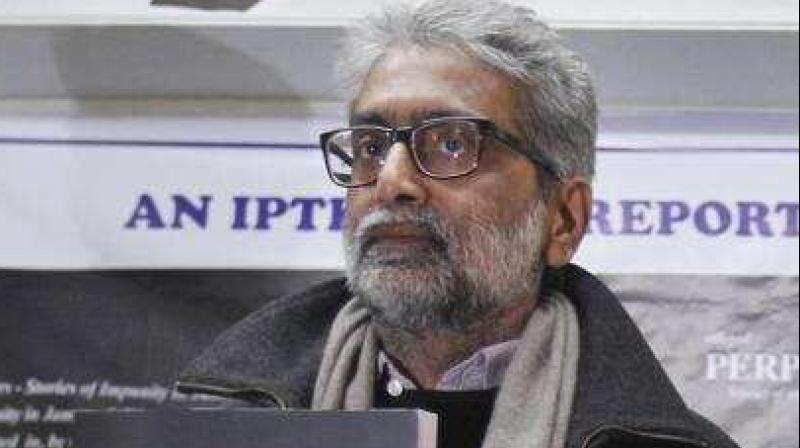 A bench of justices Arun Mishra and Indira Banerjee said it would hear on March 16 the appeals filed by Navlakha and Teltumbde against last month's order by Bombay High Court rejecting their anticipatory bail pleas.

The high court, while denying the anticipatory bail to Navlakha and Teltumbde on February 14, had extended the interim protection from arrest for a period of four weeks to enable them to approach the apex court.

Appearing for the activists, advocates Kapil Sibal and Abhishek Singhvi informed the bench that protection granted to both of them by the high court would expire on March 14 and the top court should extend it.