A 23-year-old woman climbed a cell tower demanding justice after her lover for nine years started ignoring her. 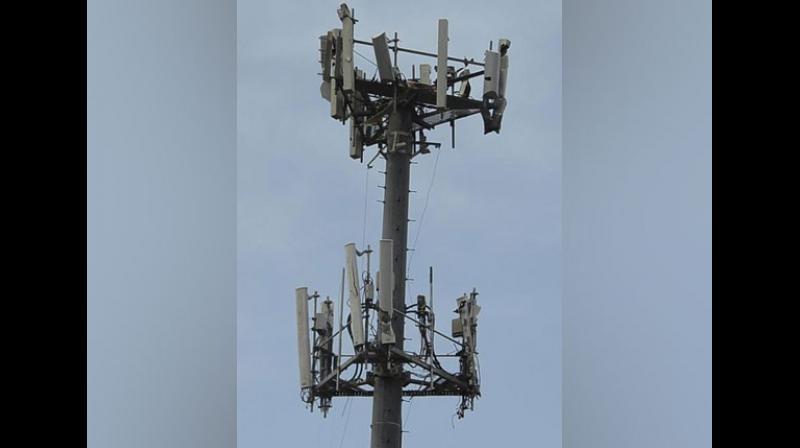 Babu was ignoring Malika after he got engaged with another woman. (Representational Image)

Warangal: A 23-year-old woman has climbed on cell tower on Tuesday demanding justice after her lover for nine years started ignoring her following his engagement with another woman.

Talking to ANI, Raghavender Rao, Kakatiya University Police Station, Warangal Urban, said: "Today, in the morning hours, a 23-year-old woman, named D Malika has climbed to cell tower demanding justice. Malika was in a relationship with N Babu for the last nine years and decided to marry each other earlier. But since last few days, Babu was ignoring Malika after he got engaged with another woman."

Rao said after constant effort the woman was rescued and brought to police station.

Babu's parents were called to the police station and were counselled to fix his marriage with Malika.

Later, Maliks was sent back to her home.