CISF gears up to tighten security at all 59 airports

A panel comprising officials of the CISF, BCAS and airport operators is doing a ground assessment at select airports. 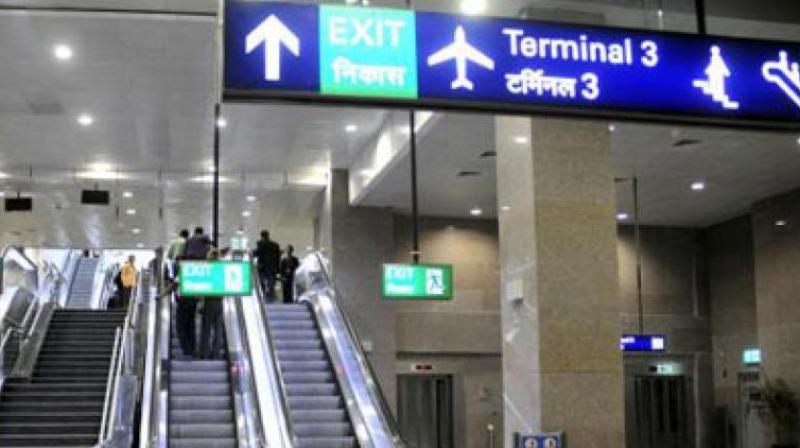 The initial upgrade of such security systems is expected to be operationalised in the next few months. (Representational image)

New Delhi: A major overhaul of the security infrastructure to provide an enhanced anti-terror cover to airports is in the offing, which will involve deploying smart CCTV cameras, armoured vehicles and perimeter protection fences at these facilities.

The Central Industrial Security Force (CISF), tasked with providing armed cover to 59 civil airports in the country, has embarked on a first-ever mission to prepare a ‘concept paper’ to standardise security gadgetry and infrastructure at these locations. Once in place, the country’s airports would be among some of the best secured across the world.

A high-power panel comprising officials of the Central Industrial Security Force (CISF), Bureau of Civil Aviation Security (BCAS) and airport operators has started conducting a ground assessment at select airports, and the beginning of “tag-free” hand baggage for passengers is a measure in this direction. The initial upgrade of such security systems is expected to be operationalised in the next few months.

A senior official supervising airports, under the command of the Union home ministry, said a series of smart gadgetry coupled with changed layout of physical barriers will soon come up. A blueprint prepared in this regard by security agencies states that the “CCTV systems that monitor pre-embarkation checks and security hold area need to be upgraded to capture the whole gamut of activities from the terminal area upto the aircraft”.

The blueprint also stipulates that the quick reaction teams of Central Industrial Security Force (CISF) should immediately be provided with armoured vehicles to effectively counter a terrorist attack. Large airports like Delhi, Mumbai and Bengaluru should be secured by foolproof intrusion-detection systems or perimeter fences, it says.