Often, the female foetus is aborted so that the wealth is kept to the sons. 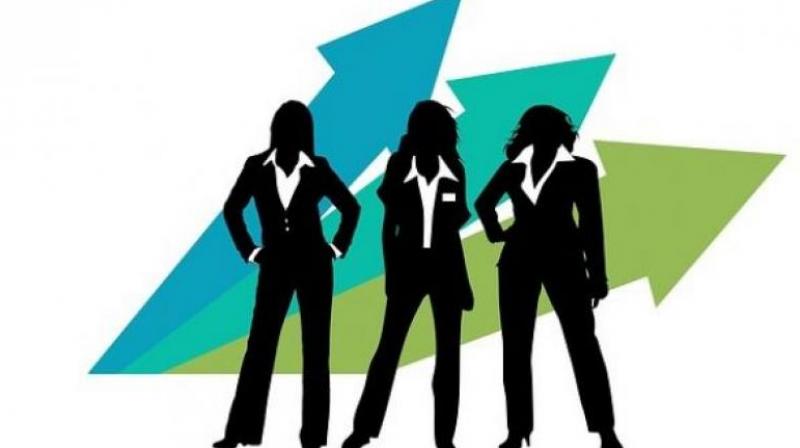 Feminism believes that women are treated differently and unequally.

I have very often been asked (mostly by men) how I like being called a feminist. And my reply is, “well, compared to the other names I’ve been called, I like it very much”. These are people who have never understood the definition of the word “feminist”, which is just the radical notion that women are human. Feminism believes that women are treated differently and unequally, simply because they are women and for no other reason and that, society needs to remedy this inequality.

In our country, this inequality is carried to ridiculous heights, whether it’s the poor household where girls are not sent to school in favour of the sons. That is if they are allowed to be born at all.

In wealthy families, things are not much better. Often, the female foetus is aborted so that the wealth is kept to the sons.

In art too, women are classified into whores, sluts, dayans if they express their desires or try and fulfil them. Just recently, the film Lipstick Under My Burkha was refused a certificate by the Censor Board, which really is there only to rate a film and not censor it. This too, by a man who has admitted on television that he had not watched many of the classic movies one needs to see before he can be considered an authority on the subject. One of the most hilarious objections I read about the film in the papers was that Indian women don’t masturbate. Somewhere, it seems, this has touched a raw nerve with some not-able-to-perform, illiterate males.

Censorship takes away my constitutional right as a citizen to choose what I wish to view. Bollywood films are full of item numbers and I have no grouse against that. But what I do object to is this one girl dancing, surrounded by a bunch of buffoons trying to paw her. This gives the men on the streets a mixed message and we all know how they love to emulate their stars.

Also, in films, books by Indian authors, TV serials, etc., sex is treated in a most degrading way. We are hypocritical about our outlook and are constantly told that to portray a woman’s sexual desires, needs and pleasure are taboo and vulgar. India sells everything from vacuum cleaners to paan masala through sex. And yet, we cannot have a sensible discussion with our children on this vital subject. We cannot explain to them that sex is wonderful but along with that, comes great responsibilities We are a tremendously repressed society, and it is this repression that is leading to sexual violence. India does have laws to protect rights of women but the enforcement of these laws is difficult; especially in rural areas, where traditions and superstitions are deep-rooted. There is indeed a big difference between having laws and having justice.

It is true that India’s women have made great strides, but there is still so much stacked against us by a system threatened by our empowerment.

The issue is not whether progress has been made, but rather how much progress still remains to be made. It is so easy to become complacent by a few examples, when what we really need to focus on is why there are not many more.

This is half-joking and half-serious but perhaps, women will attain true equality when the incompetent among us will be promoted as often, as high up and in as great numbers as incompetent men are.

The writer is a theatre personality

Tags: feminist, lipstick under my burkha, censor board