The popular actor who has been shooting since Feburary 1, there, was said to have requested for time to complete the shoot. 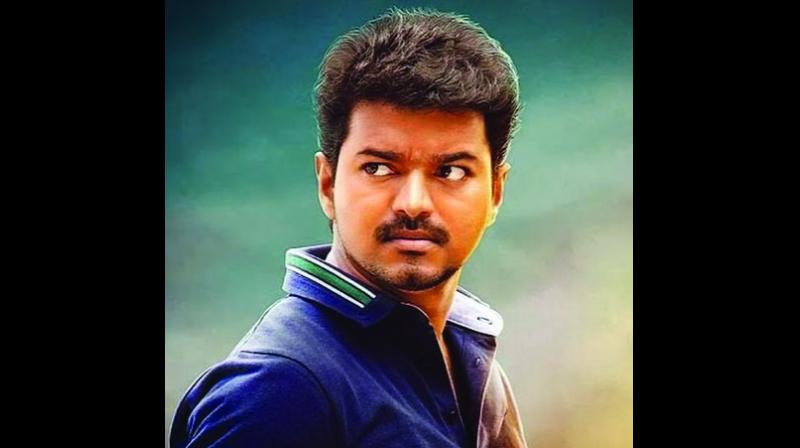 CHENNAI: Actor Vijay’s shoot at Neyveli came to a grinding halt on Wednesday when sleuths from the income-tax department took him in for questioning. The I-T teams simultaneously raided the Tamil film actor’s residence in Chennai, besides several premises linked to a film production house, movie financier and distributors in connection with suspected tax evasion related to his latest film Bigil.

According to sources, the actor, was shooting in Neyveli for his upcoming flick Master, directed by Lokesh Kanagaraj, when a team of officials from the I-T department went to the shooting spot and asked Vijay to come with them for an enquiry.

The popular actor who has been shooting since Feburary 1, there, was said to have requested for time to complete the shoot. However, the officials declined. He was then taken to his farmhouse in Panaiyur near Chennai for a detailed enquiry.

The summons was reportedly issued over the income raked in by the actor following the success of the sports drama Bigil.

The questioning of the actor pertains to his salary for the movie and the hefty profits garnered by Bigil.

Raids were concurrently initiated at over 38 locations in Tamil Nadu related to the AGS Group, which includes AGS Cinemas and AGS Entertainment, which produced Bigil besides the properties related to movie financier Anbu Chezhiyan.

The searches are still on and unaccounted cash of about Rs. 25 crore was seized from the premises of a Tamil film financier. Also, several documents indicating substantial tax evasion have also been seized, say sources.

Nothing has been recovered from the actor’s house thus far .