India   All India  06 Feb 2019  'Stand by my husband': Priyanka after dropping off Robert Vadra at ED office
India, All India

'Stand by my husband': Priyanka after dropping off Robert Vadra at ED office

Vadra has been directed by Delhi court to cooperate with ED investigation after he approached court for anticipatory bail. 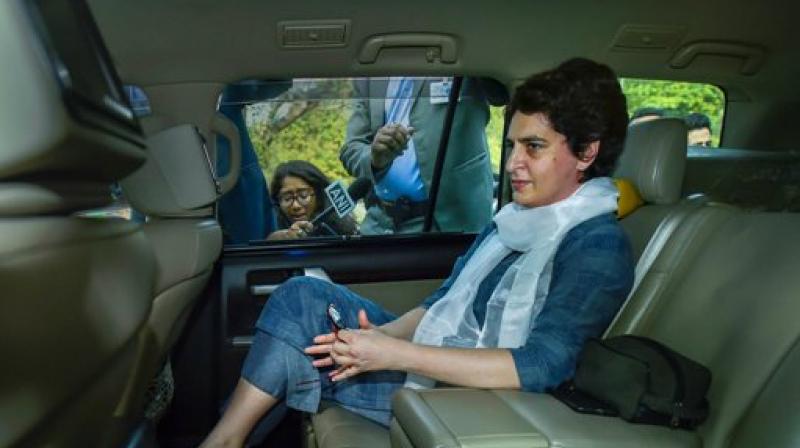 Robert Vadra was dropped off at the office by his wife Priyanka Gandhi Vadra. (Photo: PTI)

New Delhi: Robert Vadra, brother-in-law of Congress president Rahul Gandhi, reached the Enforcement Directorate office in Delhi on Wednesday after the agency summoned him in a money laundering case.

Robert Vadra was dropped off at the office by his wife Priyanka Gandhi Vadra.

In a big signal to BJP, Priyanka Gandhi Vadra after dropping off her husband said, “I stand by my husband,” adding that she wanted to send a “clear message” by her appearance.

Robert Vadra has been directed by a Delhi court to cooperate with the ED investigation after he approached the court for anticipatory bail. A court has given him immunity from arrest till February 16, but also asked that he join the investigation.

The case relates to allegations of money laundering in the purchase of a London-based property — located at 12, Bryanston Square — worth 1.9 million pounds. In the past, Robert Vadra has denied the allegations and termed them a political witch hunt.